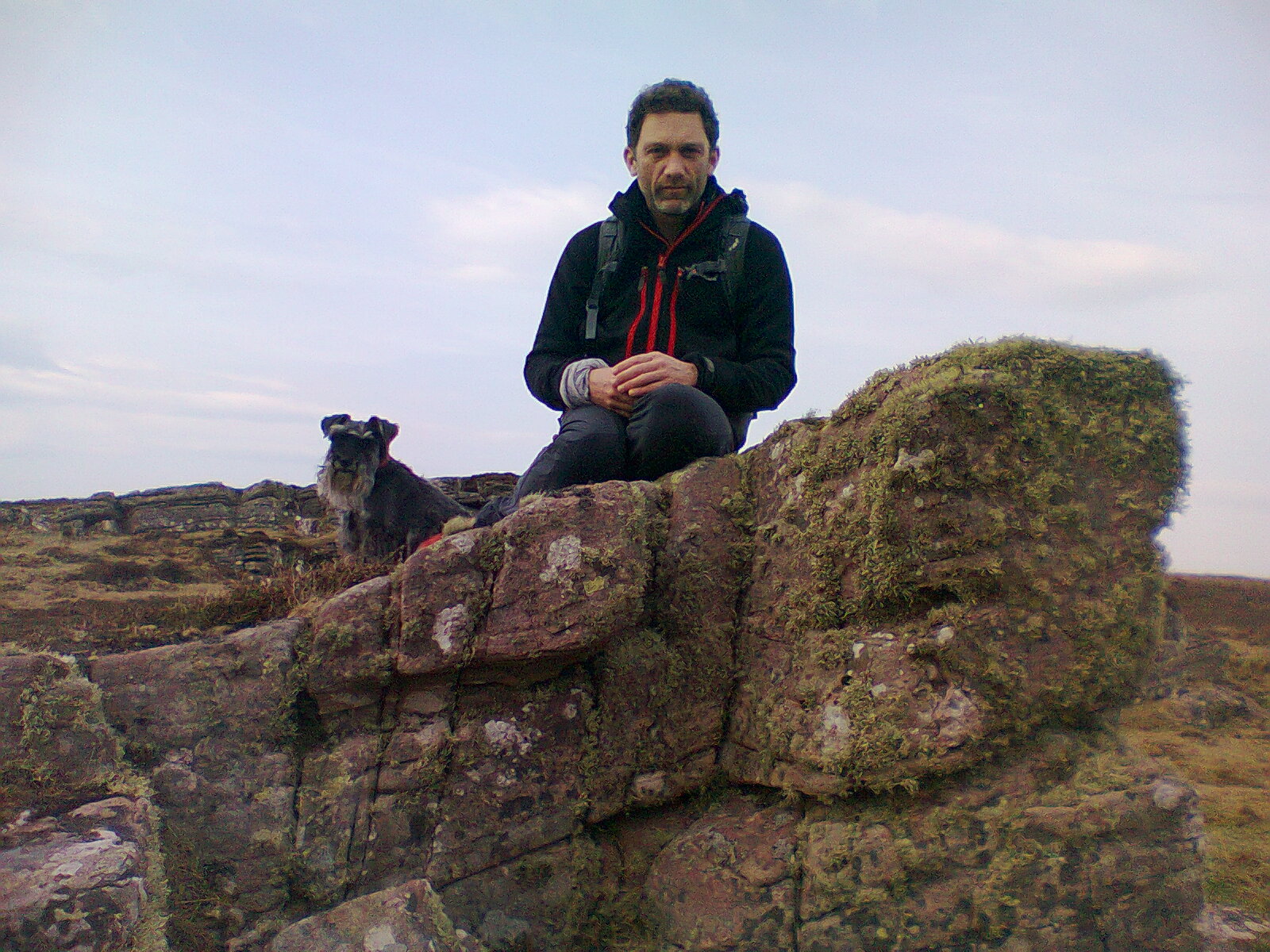 C F Barrington spent twenty years intending to write a novel, but found life kept getting in the way. Instead, his career has been in major gift fundraising, leading teams in organisations as varied as the RSPB, Oxford University and the National Trust. In 2015, when his role as Head of Communications at Edinburgh Zoo meant a third year of fielding endless media enquires about the possible birth of a baby panda, he finall retreated to a quiet desk and got down to writing.

Raised in Hertfordshire and educated at Oxford, he now divides his time between Fife and the Lake District.

A secret society. An international game. Bankrolled by the world’s wealthy elite and watched online by thousands, two teams of warriors are pitted against each other amongst the sprawling alleys of Edinburgh’s Royal Mile. Into this secret world step two recruits who will change everything. A man seeking his lost sister, and a woman grieving her lost child. Together, they will face the challenges of selection deep within the forests of the Scottish Highlands – then join their warrior teams in the perils of the Raiding Season. Their journey will be more wondrous and horrifying than anything they could have dreamed. The Wolf Mile is the first instalment in the Pantheon series. It combines a character-driven modern thriller with epic historical action, romance, high-stakes, and a world which we all secretly wish we could join. Welcome to The Pantheon. The Season begins.