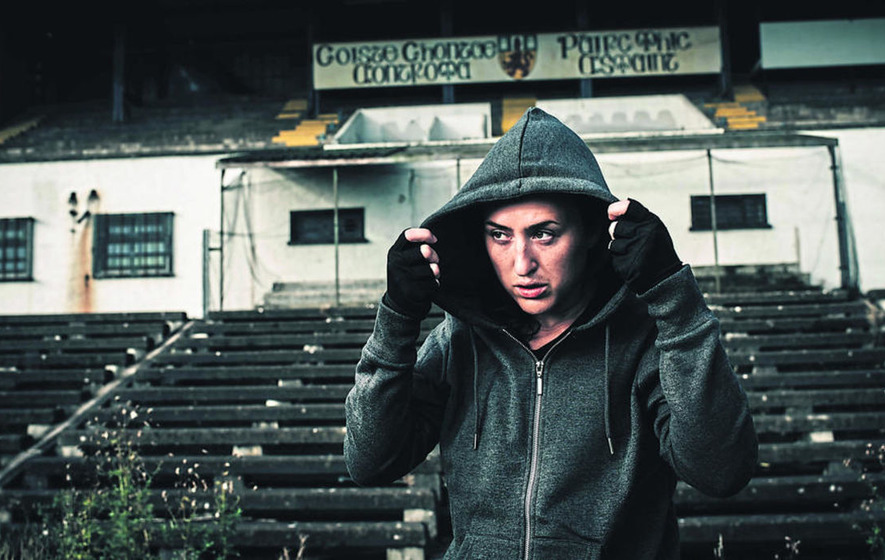 Bronágh is currently writing original pilots QUEEN OF THE GYPSIES for Hillibilly Films/BBC NI and A NEW DAWN Mighty Atom/BBC NI. Her original project GUARD is in development with Kudos and is based on the short film of the same name that Bronágh previously wrote and starred in. She is adapting the novel HELL BAY by Kate Rhodes for Two Cities Television and is in early development on THE HOSPITAL, a series for PGMTV and RTE. Bronágh has recently written episodes of CBBC / Zodiak's series LAUREN AND CRAIG.

Other credits include TROUBLES, the second short film Bronágh wrote and executive produced; multiple episodes across all three series of BBC NI’s student comedy drama 6DEGRESS; several episodes of THE LODGE for Disney; MILLIE INBETWEEN for Zodiak/CBBC; and DANI'S CASTLE for CBBC.

Her original 30’ film, CALL IT AT NIGHT, was one of the films chosen for Coming Up 2013 for Touchpaper TV/Channel 4.

Bronágh’s first script – a 30’ comedy-drama pilot entitled CRAZY KIDS was selected for a BAFTA-Rocliffe New Writing showcase in 2010. Her first play, SANCTUARY, was directed by Roisin McBrinn at the Arcola Theatre in July 2011.

Also an actress, Bronágh was most recently seen in the second series of THE FALL for Artists Studio/BBC NI and her other credits include the BAFTA-winning OCCUPATION (Kudos/BBC) directed by Nick Murphy Best: HIS MOTHER'S SON (BBC), Lisa McGee’s JUMP;directed by Max Roberts at Live Theatre Newcastle, PLAYBOY OF THE WESTERN WORLD directed by John Crowley at the Old Vic and numerous credits for BBC radio, including the 2012 adaptation of James Joyce’s ULYSSES.