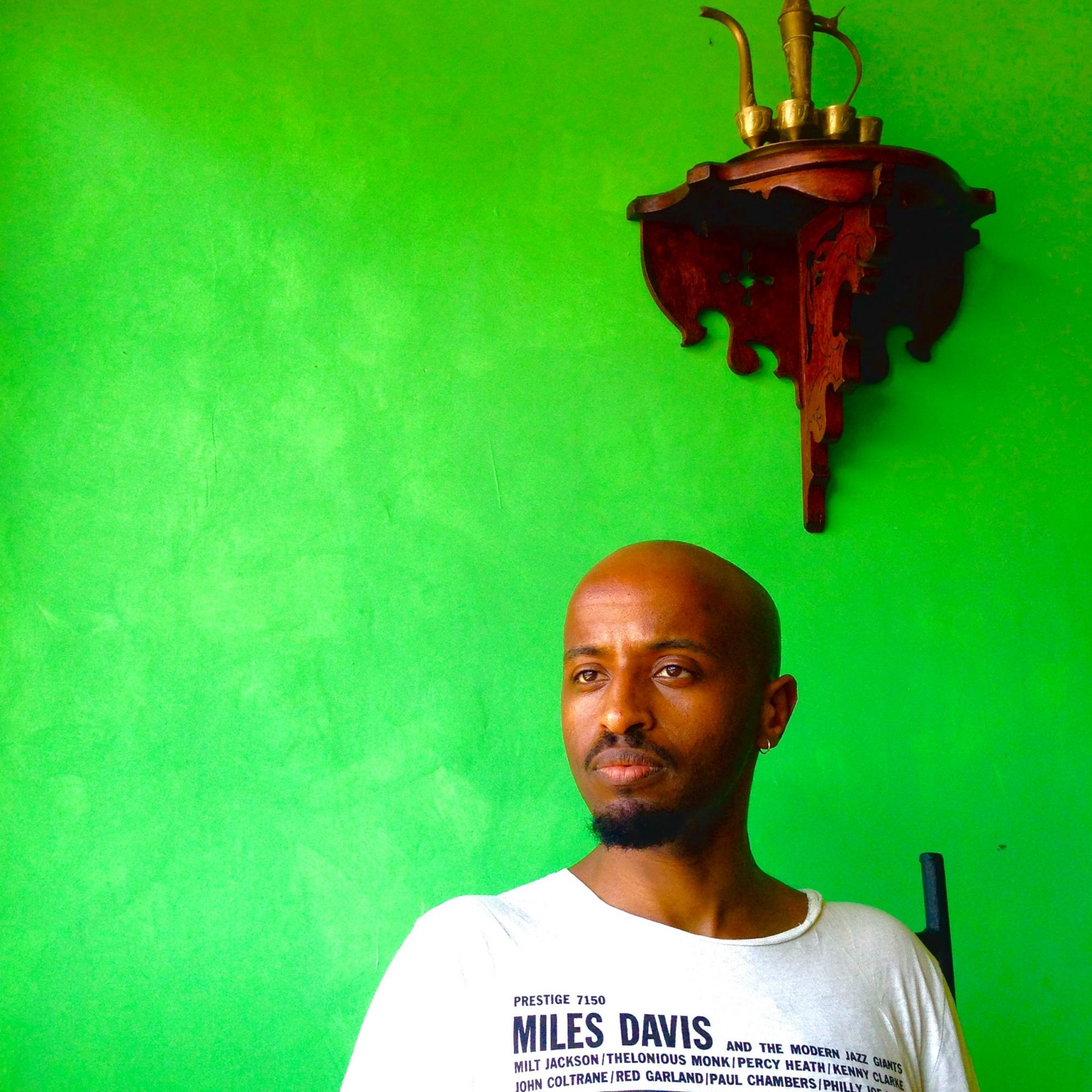 Beru Tessema is an Ethiopian-British writer and director based in London. He is a graduate of the London Film School and RADA.

Beru has written, produced and directed a number of short films. He makes work for both stage and screen.

He made his professional debut as a screen writer in 2017 when he co-wrote the feature film BARLEY FIELDS ON THE OTHER SIDE OF THE MOUNTAIN (Dir. Tian Tsering), nominated for best feature film at the Valladolid International Film Festival under the Seminci Joven Award.

Beru’s most recent full-length stage play, EXILE IN NORTH WEEZY, was shortlisted for the Papatango Playwriting Prize 2020. He is developing another full length play on attachment at The Bush. He is also a member of BBC Drama Writersroom 2020/21.

In addition to developing his current slate, Beru also teaches Acting at RADA.