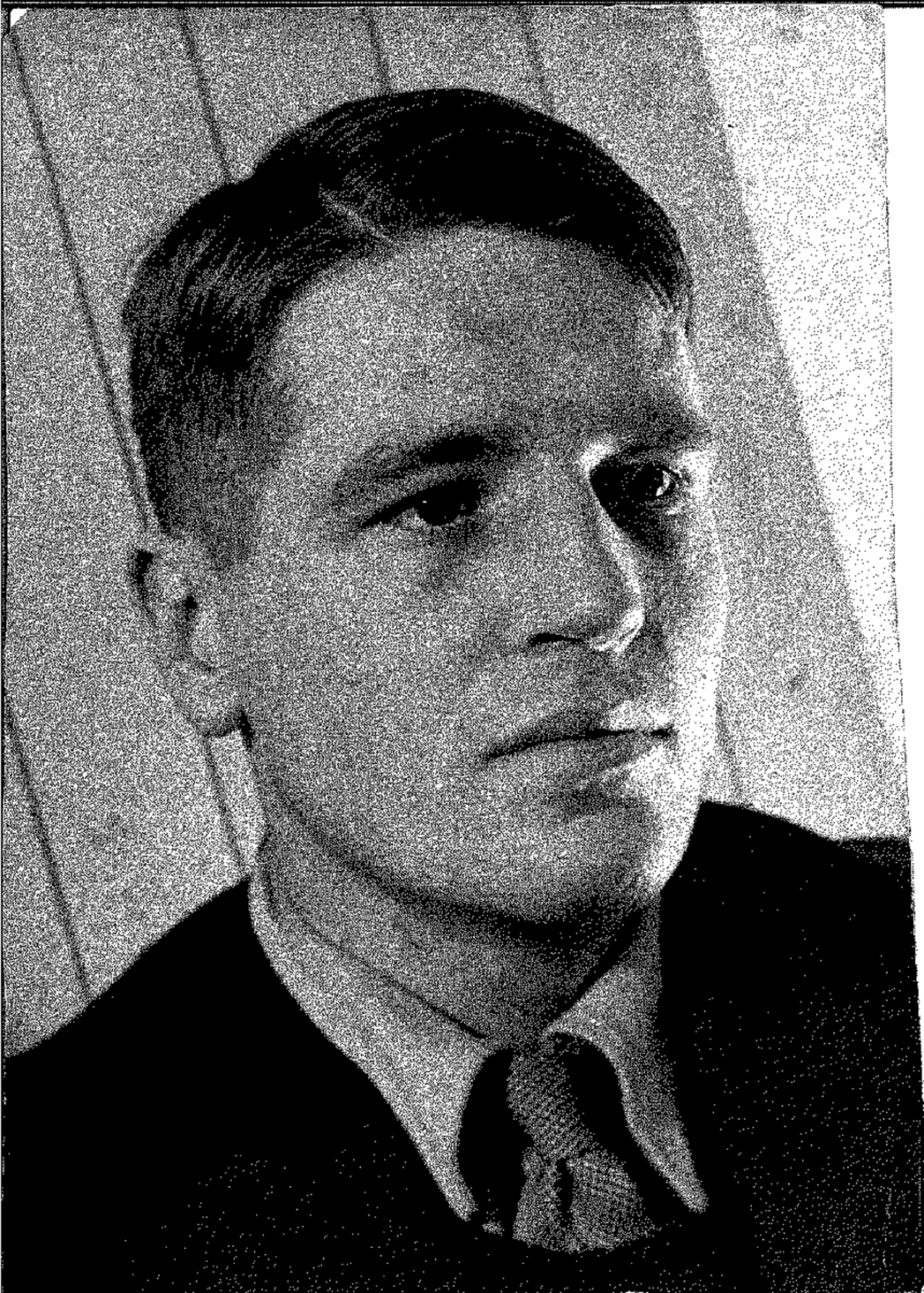 Arthur Calder-Marshall was an English novelist, essayist, critic and biographer.

During his career in the 1930s, he became a member of the London-based Left-Wing Writers and Readers Group. He wrote scripts for Hollywood studio Metro-Goldwyn-Mayer and his body of fiction and non-fiction work covered a wide range of subject. He was also the father of actress Anna Calder-Marshall and the grandfather of actor Tom Burke.

Some of Arthur's novels include his memoir THE MAGIC OF MY YOUTH, children's book THE FAIR TO MIDDLING and fiction books such as PIE IN THE SKY and THE WAY TO SANTIAGO to name a few.

Arthur's literary rights are handled by Johnson and Alcock, Nicki Stoddard manages the dramatic rights only.