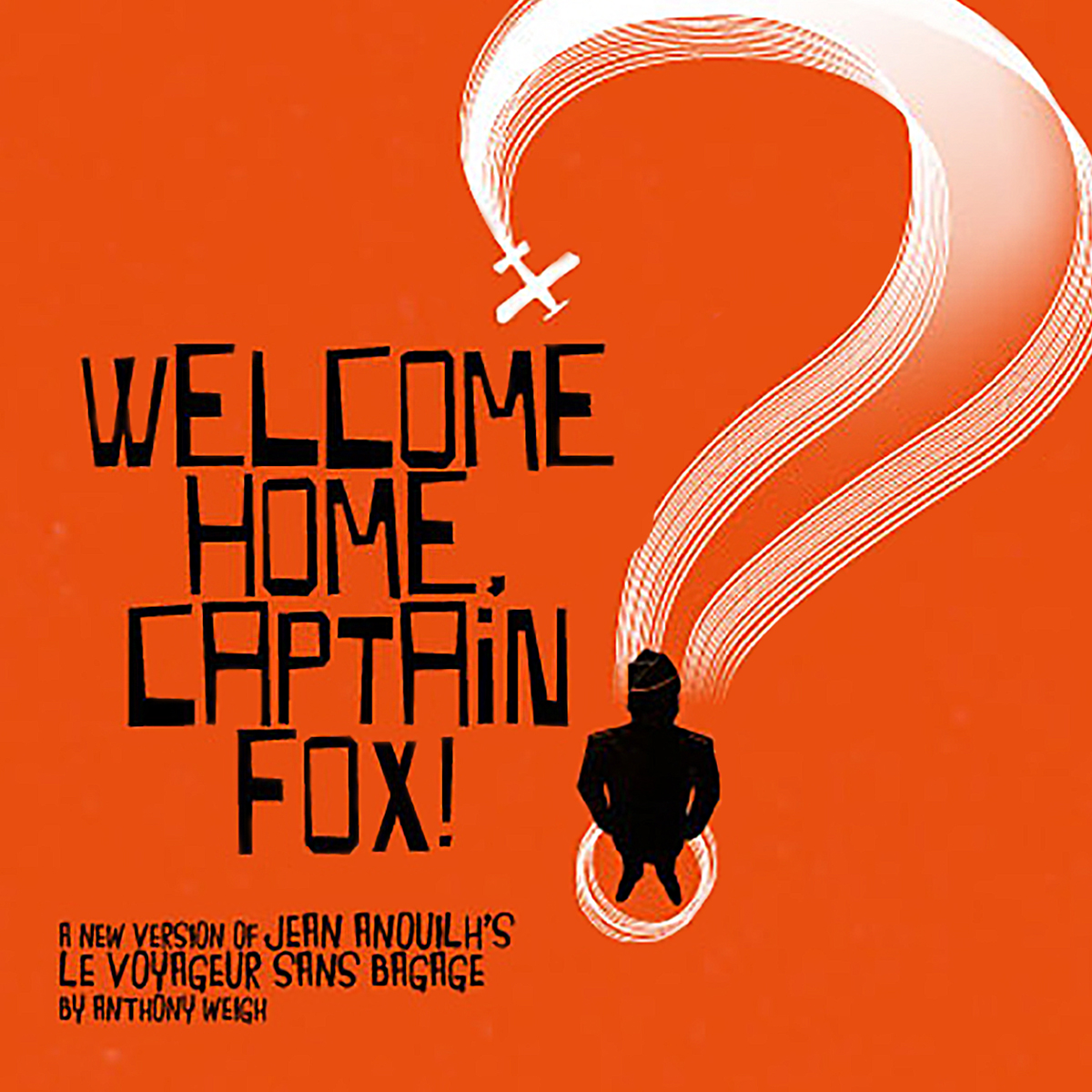 Anthony graduated from the National Institute of Dramatic Art, Sydney in 1989 and since then has worked extensively as an actor both in Australia and internationally. In 2003 he undertook a Masters in Playwriting at the University of Birmingham.

His first full length play, 2,000 FEET AWAY was developed whilst Anthony was on attachment to the National Theatre Studio in London and in residency during the emerging artists season at the Traverse Theatre in Edinburgh. It had its world premiere at Belvoir Street Theatre, Sydney in November of 2007 and made its UK premiere in June 2008 at The Bush Theatre, London directed by Josie Rourke.

Awards and fellowships include the Australia Council for the Arts Emerging Artists Grant, Mick Young Playwright Award, the Mike Walsh Fellowship and the Barry Jackson Scholarship at the University of Birmingham.

Anthony is a former Associate Artist at the Donmar Warehouse and is under commission to the National Theatre.