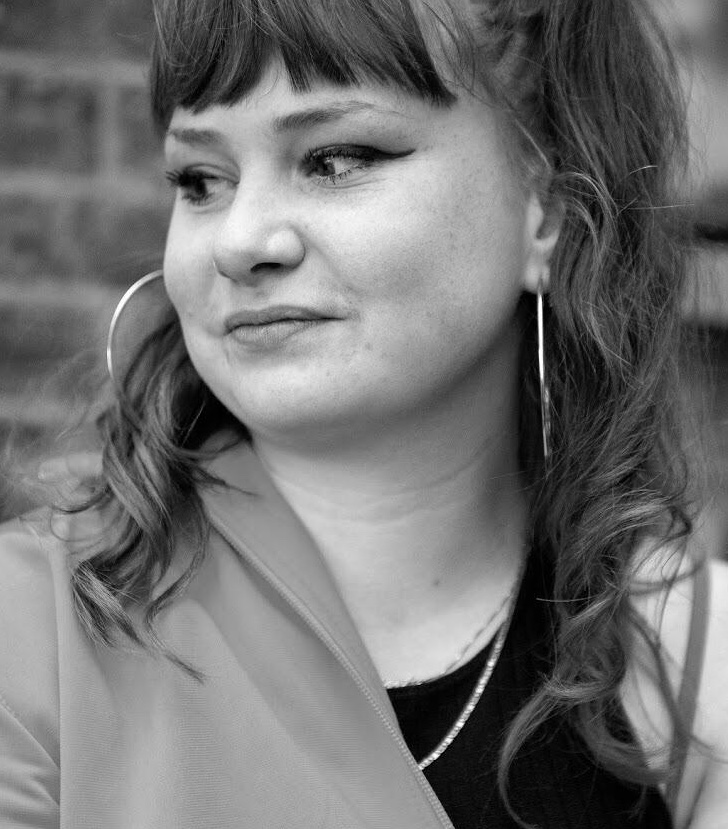 Annie's first three full length plays all premiered in London in 2019. In Lipstick, which was shortlisted for the Theatre503 Award, opened at the Pleasance Theatre in January, A Tinder Trilogy ran at Theatre503 in the summer and Karaoke Play ran in the autumn at The Bunker. Karaoke Play was awarded a special commendation from The Offies (The Off West End Theatre Awards).

In 2019 Annie was chosen to be one Theatre503's 503Five and also one of the Michael Grandage Company's MGCfutures Bursary recipients. She was awarded a Peggy Ramsey Foundation Bursary to develop Karaoke Play.

Annie's latest play Staying at Stacey's was longlisted for the Bruntwood Prize 2019 and received a rehearsed reading at the Almeida Theatre's rehearsal space.

In 2018 Annie co-wrote VOID which was produced at VAULT Festival by RIFT and Queen Mary University, winning a VAULT Innovation Award. She also wrote and co-directed a short film, Funemployed, which was screened at various festivals including the London Short Film Festival in 2017.

She is currently writing new plays for the Young Vic and Theatre503.

Annie is published by Faber.

"A beautifully written, darkly comic character study of four damaged British people, brought to life by a pitch-perfect cast. I suspect it will haunt me for quite some time." ​ - View From The Outside

‘Isolation is gilded in glitter in Annie Jenkins’ tender debut. Jenkins has an ability for writing care within her characters, and we feel the ache of the effort they invest. Under the comedy bravado, each long for an intimacy that isn’t laced with fear.’ – The Guardian

'Moments of pure invention and theatrical brilliance Jenkins keeps such a tight grip on her audience that you can barely believe this is her debut play. It’s the sheer bombastic weirdness of In Lipstick that will linger in the mind… a memorable and entertaining debut play from a writer full of promise.’ - Exeunt

‘A hugely ambitious debut play from Annie Jenkins about two women locked in a suffocating friendship. The manic, possessive, motor-mouthed Cynthia sparkles and crackles.’ – Time Out

‘An incredible piece of theatre… an undeniable triumph. In Lipstick could quite easily be described as black comedy but it’s so much more, this play about power and frailty is absolutely gripping from start to finish.’ – Theatre Weekly

‘A very smart and quietly devastating piece.’ – The Reviews Hub

‘Tinder is not by any means the main feature, each piece goes far deeper. They are delivered by three captivating performers who show us a glimpse of what womanhood means today for millennials trying to navigate modern society.’ – LondonTheatre1

‘Unique and hugely daring; its form is entirely distinct from other productions, leaving you shaken and intrigued, searching for clearer lines between reality and fiction.’ – A Younger Theatre