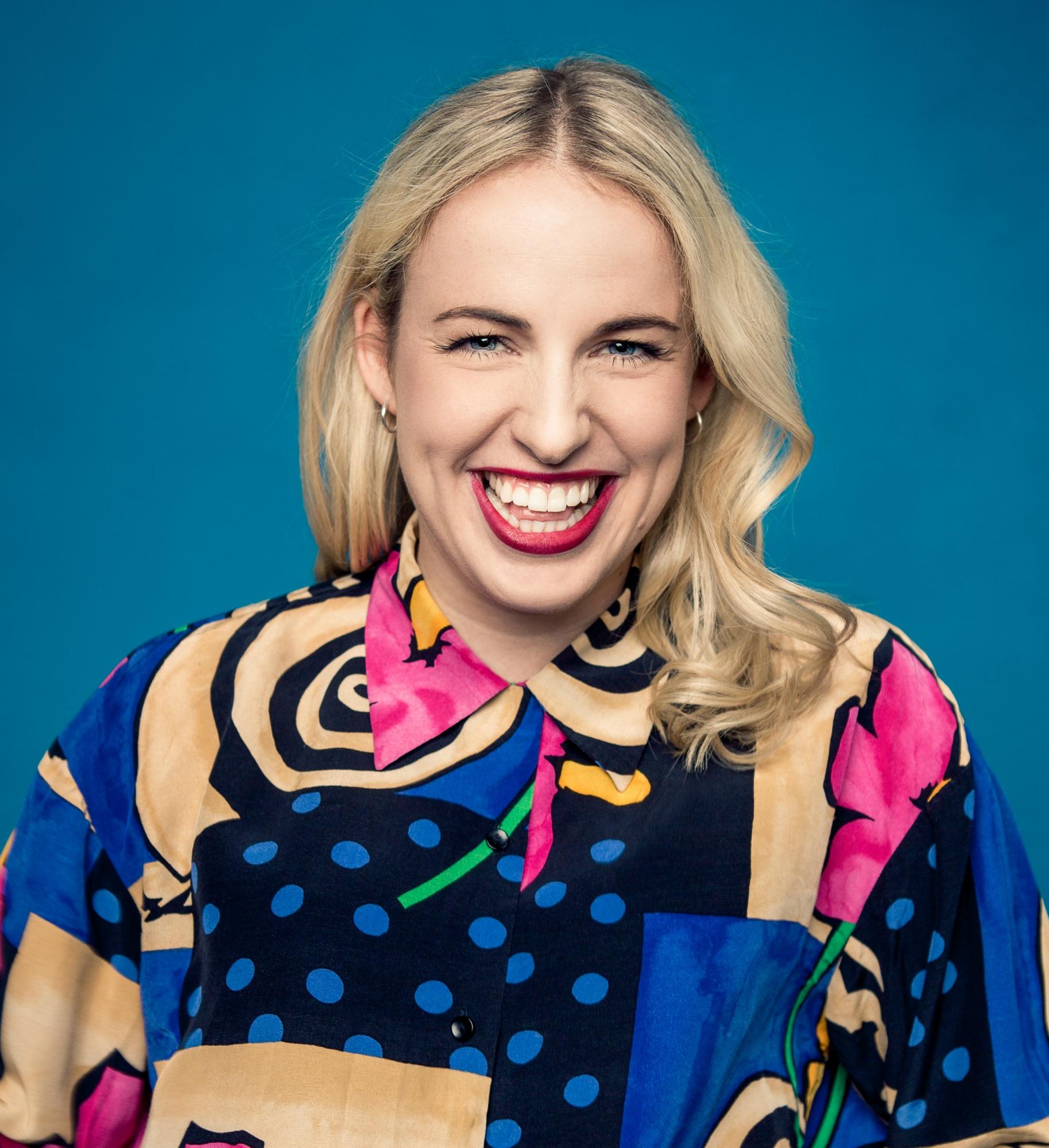 Anneka is a writer, comedy actor and producer. Her writer/performer work includes series and episodes for BBC, channel 4, ITV, Radio 4 and various online platforms including Stylist and Grazia. Anneka is originally from the Midlands and is a dedicated feminist, LGBTQ rights advocate, gin drinker and sausage-dog mum.

Meet the unsung sheroes of history: the diverse, defiant and daring (wo)men who changed the rules, and their identities, to get sh*t done.

You’ll encounter Kit Cavanagh, the swaggering Irish dragoon who was the first woman to be buried in London with full military honours; marauding eighteenth-century pirates Mary Read and Anne Bonny, who collided on the high seas after swapping their petticoats for pantaloons; Ellen Craft, an escaped slave who masqueraded as a white master to spirit her husband-to-be to freedom; and Billy Tipton, the swinging jazz musician, who led a double life as an adult, taking five wives along the way. Then there are the women who still have to dress like men to live their best lives, like the inspirational football-lovers in Iran, who risk everything to take their place in the stands.

A call to action for the modern world, this book celebrates the #GenderRebels who paved the way for women everywhere to be soldiers and spies; kings and queens; firefighters, doctors, pilots; and a Swiss Army knife’s-worth more.

Anneka Harry is a comedy-chopped presenter, performer and writer with a background in TV production and producing. Her work consists of series, episodes and features for the BBC, Channel 4, ITV2, Radio 4, MTV and various online platforms including Stylist and Grazia magazines. As a one-woman-walking-comedy-and-factual-entertainment ‘ideas machine’, Anneka often writes and co-produces her work and has a love for both humorous and hard-hitting programming.

Originally from the Midlands, Anneka won’t laugh if you shout ‘YAM ALRIGHT, BAB?’ in her face for no reason but she will if you genuinely nail the accent. When she isn’t parading around waving rainbow flags or trying to win feminism, Anneka likes to bang on about doing both of the aforementioned.

Anneka’s debut book, Gender Rebels: 50 Influential Cross-Dressers, Impersonators, Name-Changers and Game-Changers is out in Autumn 2019 and will be a lead title for Amazon Publishing’s newly launched non-fiction imprint, Little A.