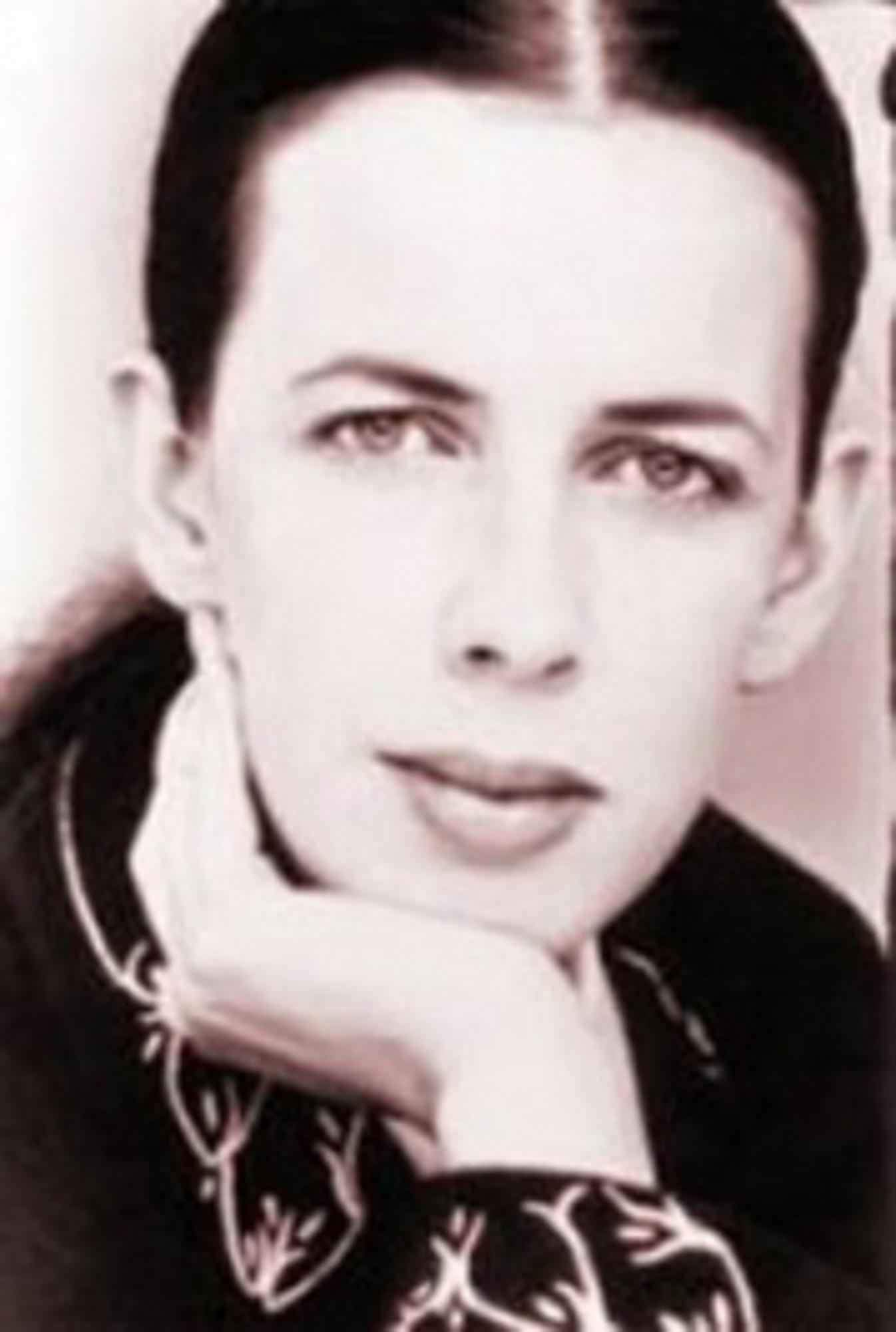 Her first published illustrations, for THE KING, THE CAT AND THE FIDDLE (Holt, 1983) were exhibited at the Barbican and won her a runner’s up prize in the Mother Goose Award. Since then Angela has won the W H Smith Illustration Award for THE HIDDEN HOUSE (Candlewick, 1997) and was runner-up in the same awards for SNOW WHITE (Red Fox, 1993). She won a Smarties Prize for CAN IT BE TRUE? (Walker, 1990), was short-listed for the Kate Greenaway Medal for BEWARE BEWARE (Walker 1995), both written by Susan Hill, and has twice been runner-up for the Kurt Maschler Award.

"The Most Wonderful Thing in the World may also be one of the most beautiful books of the year. In this lovingly crafted fairy tale, the King and Queen decide that they must find a husband for their much-loved daughter. […] Vivian French tells an enchanting story of love and happiness, stylishly illustrated by Angela Barrett in soft, muted tones. The whole is a joy sure to be enjoyed by readers of all ages." --The Scotsman

For her twelve daughters, Queen Laurelia's death in a motor car accident is a disaster beyond losing a mother. Their father, King Alberto, cannot bear the idea of the princesses ever being in danger and decides his daughters must be kept safe at all costs. Those costs include their lessons, their possessions and, most importantly, their freedom. But the eldest, Princess Frida, will not bend to his will without a fight and she still has one possession her father can't take: the power of her imagination. And so, with little but wits and ingenuity to rely on, Frida and her sisters begin their fight to be allowed to live.

"A fierce fairytale for the rebel girl." Kiran Millwood Hargrave