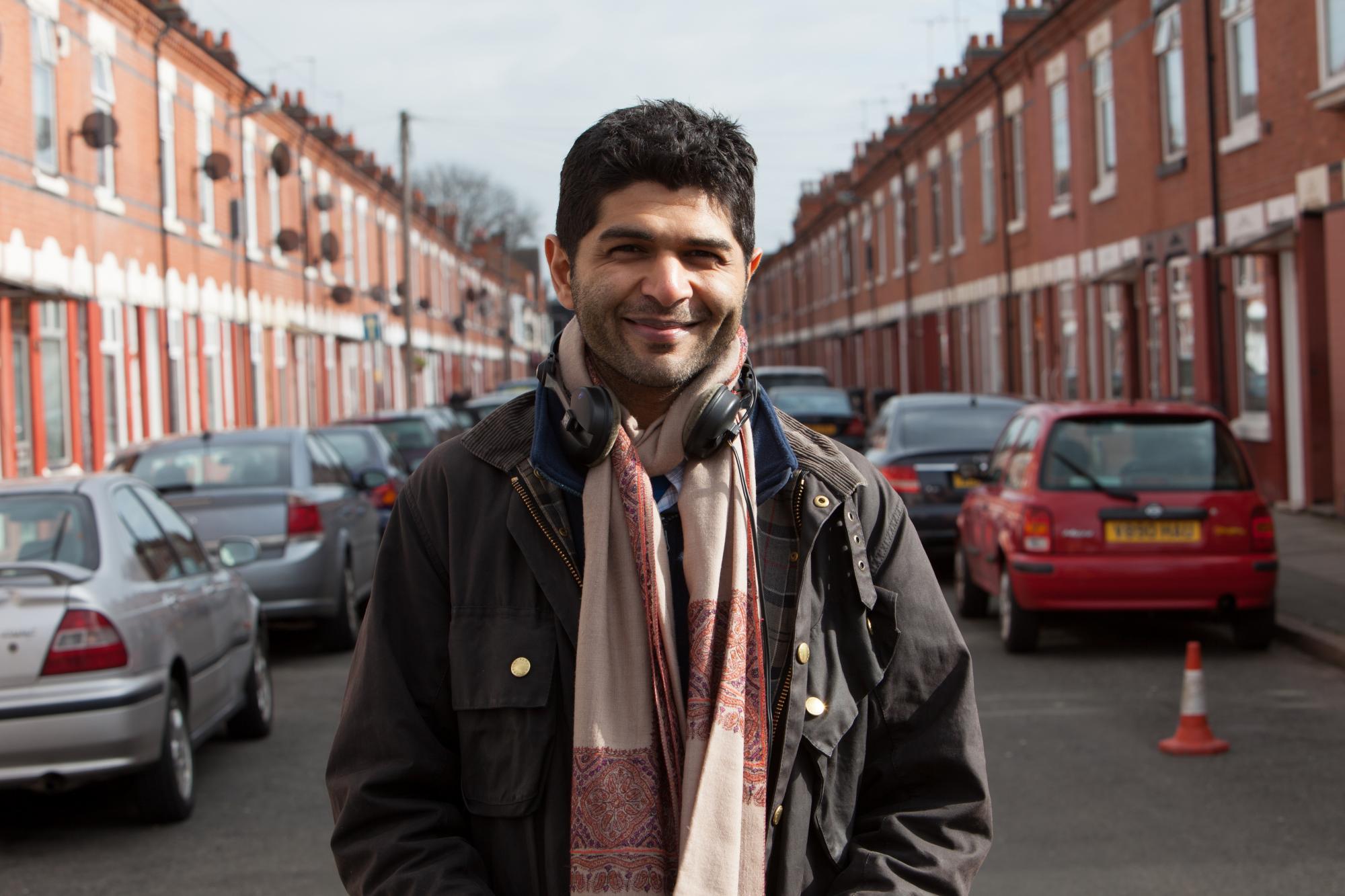 Amit Gupta is director and writer for theatre, film and television. He is currently lead director on HIS DARK MATERIALS – THE AMBER SPYGLASS (Episodes 1, 2 and Final Block).

RESISTANCE starred Andrea Riseborough, Tom Wlaschiha and Michael Sheen and was nominated for three BAFTAs, winning for Best Actress. It was also nominated fo the WGGB Best First Feature and the CineVision Award at Munich. JADOO, a drama comedy adapted from his own Radio 4 play was the only UK narrative feature to premiere in Official Selection at the Berlin Film Festival in 2013 and has played at over 50 international festivals. His last feature, ONE CRAZY THING, was the Opening Gala at the East End Film Festival and was released theatrically in 2018 in the UK and US.

Amit's stage plays include TOUCH (winner of the Royal Court Theatre Young Writers' Competition), OPTION which premiered at London’s Tricycle Theatre and CAMPAIGN, which was nominated for an Olivier Award and won a Liberty Human Rights Award, as part of THE GREAT GAME.

Press for ONE CRAZY THING:

"Graced with an appealing cast and a witty script, Gupta’s third feature could easily gain acceptance with art-house and multicultural audiences both in the U.S. and overseas.” Hollywood Reporter

“Watch out for… Amit Gupta’s delicious romantic comedy One Crazy Thing, which is a love letter to London in the way Woody Allen’s Manhattan was to New York and Jean Luc Godard’s Breathless to Paris” Baz Bamigboye, The Daily Mail

"Amit Gupta’s One Crazy Thing is incredibly witty and charming. And while it adheres to romantic-comedy conventions, it manages to make them seem fresh through some deft writing and some wonderful performances… One Crazy Thing is one crazy good film." Bollyspice

'...the picture is lush, vibrant and striking. Jadoo explores British-Asian culture in a way that hasn’t been seen before - and will have audiences salivating.' ***** The Upcoming

'It leaps off the screen,... A feast for the senses with plenty of laughs along the way.' **** MovieScopeMagazine

'A beautiful, elliptical war film with the haunting qualities of a ghost story. Riseborough is terrific and Gupta proves he's a talent to watch.' **** EMPIRE