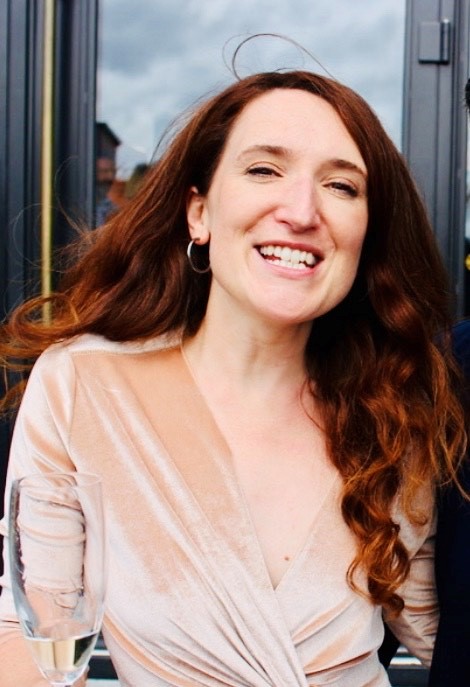 Alex has worked for over ten years as a professional actor. She is now writing, directing and producing her own work, with a particular focus on writing for the female protagonist in comedy-drama and feature film.

In 2018 her spec TV pilot Premature  was Shortlisted for the Test Card Pilot Competition at the Edinburgh TV Festival.

She is currently editing her BFI funded short film Tortoise  which she has both written and directed.