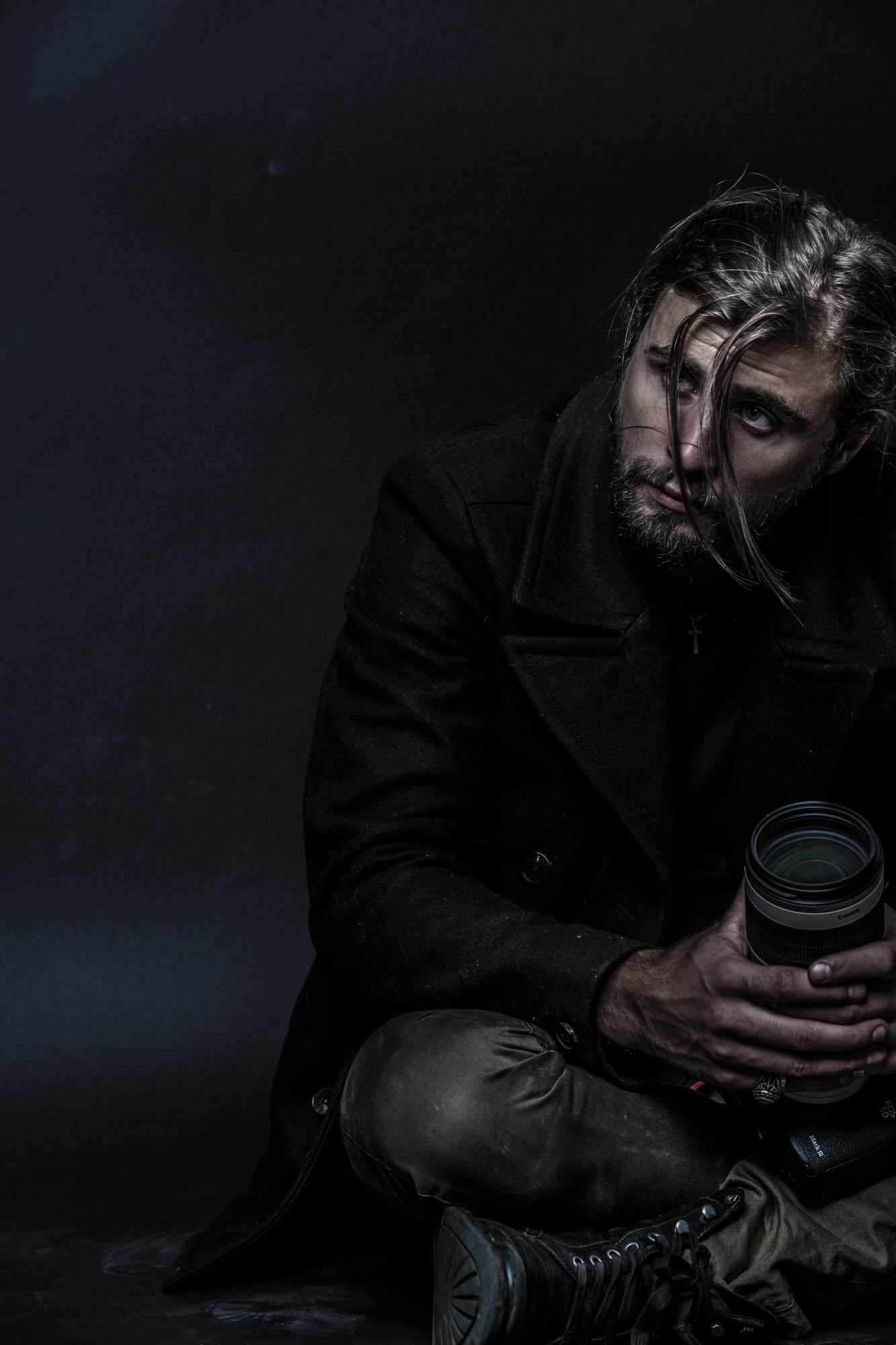 Alexander fell in love with film as a child, his first work being published at the age of twelve where he won an international “young writers” competition. After being awarded a scholarship in NYC, Alexander gained his degree in film in 2013 and then moved to Los Angeles.

Alexander’s most recent project, a ground-breaking feature length documentary titled Refugee, was produced by the team behind Fahrenheit 9/11 and Bowling for Columbine. Refugee records the perilous journey travelled by Syrian refugees. Crossing over 2000 miles and ten countries the film follows the story of one family, desperate to be united after being separated by war. Alex was imprisoned and deported by the FYOM Military in Macedonia, and later kidnapped on the Serbian border.  Refugee was released in spring 2020 and is currently available to stream on Amazon Prime, iTunes and Vimeo.

Other key pieces include winning the David Attenborough Climate Change Award, shot in Naivasha and currently at the Guggenheim Museum; later going to the remote communities high up in the Peruvian Andes for Getty Images; and to then living on a Cod-trawler going across the Arctic Circle.

Alexander recently signed to both Ridley Scott's company RSA (commercially) and United Talent Agency (theatrically) his new screenplay 3:10, being produced by Ellen H. Schwartz (Sicario, 12 Strong) aim's to draw awareness to the current gun problem in the U.S. His second feature film Adelaide Farm Cafe is being packaged by UTA, principal photography will begin this summer.

Some of Alexander’s commercial clients include - Playstation, YSL and Spotify.