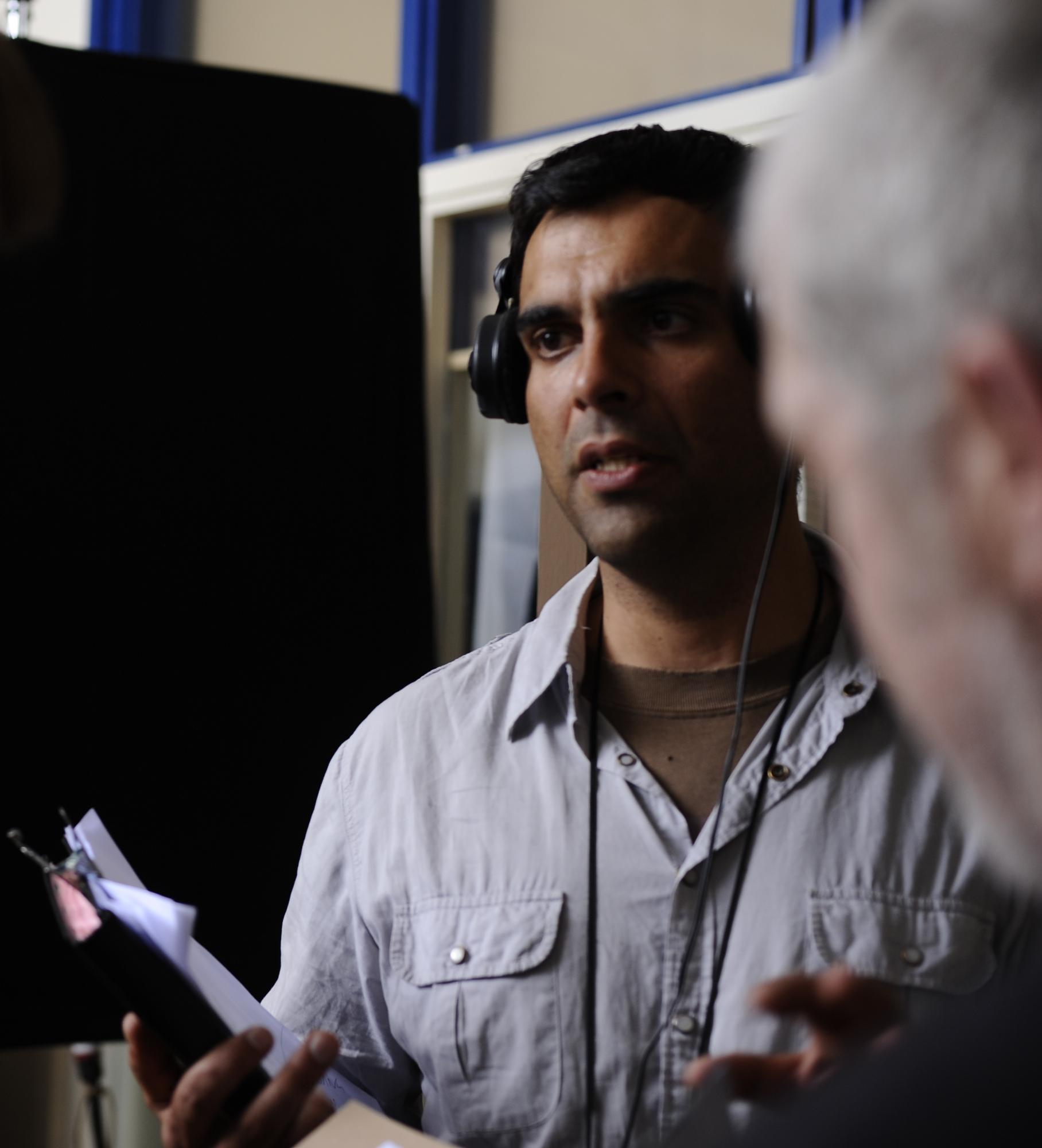 He has received a number of awards for his shorts, commercials, documentaries. His feature  UP THERE won Best Director and Best Feature at the British Academy Awards Scotland, 2012 and also won top prize at the Santa Barbara International Film Festival.

He's a former BAFTA BREAKTHROUGH BRIT, Screen STAR OF TOMORROW and ONE TO WATCH by Moviescope magazine

"It takes rare talent to take the mundane and make it both spellbinding and profound. Salim has accomplished this" Eye for an Eye

“Expect to see Salim's name above a gigantic Hollywood production in the very near future, as UP THERE is one hell of a calling card.” Little White Lies