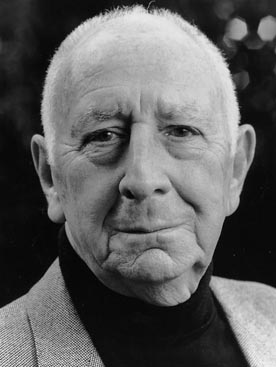 Trevor's play EDITH GROVE was presented in the Studio Theatre, Coventry. (The Belgrade Theatre Company in association with Bill Freedman Ltd.) It was then bought by Knightsbridge Productions for subsequent presentation in London under the title of LIES at the Albery Theatre. In 1979 his play THE UNDERTAKING was premiered at the Greenwich Theatre before its tour and subsequent run at the Fortune Theatre, London. His play for television THE LAST EVEN SONG was transmitted on BBC1 in 1985.

Trevor's plays RIPPING THEM OFF and THROUGH A GLASS DARKLY were produced at the Croydon Warehouse, THE GREENHOUSE EFFECT at the Thorndike Theatre and FAMILY VIEWING was premiered at the Kings Head, Islington.

DORIAN GRAY (then named DORIAN ) opened in 2001 at Theatre Royal Windsor and returned there in August 2003 prior to a National Tour.DARK CORNERS opened at Windsor in April 2002. OFFICE GAMES opened on 23 April 2003 at the Pleasance Theatre London, produced by Bill Kenwright. Another Oscar Wilde adaptation LORD ARTHUR SAVILE'S CRIME tours in spring /summer 2005.