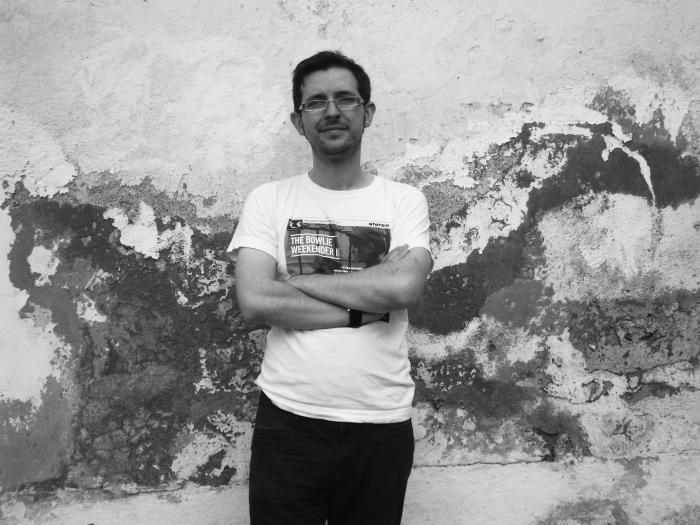 Tom has recently written three episodes of the narrative fitness app SUPERHERO WORKOUT for Six To Start (Zombies, Run!), which was listed in the Guardian's Top iOS and Android Apps for 2014.

His screenplay GOD SAVE THE QUEEN was a top 500 script in the 2012 Nicholls Fellowships, and a quarter finalist in Screenwriting Goldmine 2013.

Tom was a founder member of Pegabovine, a comedy group that performed at the Edinburgh Fringe, and on BBC Radio 4. They won two awards at the National Student Drama Festival, including the Audience Award.