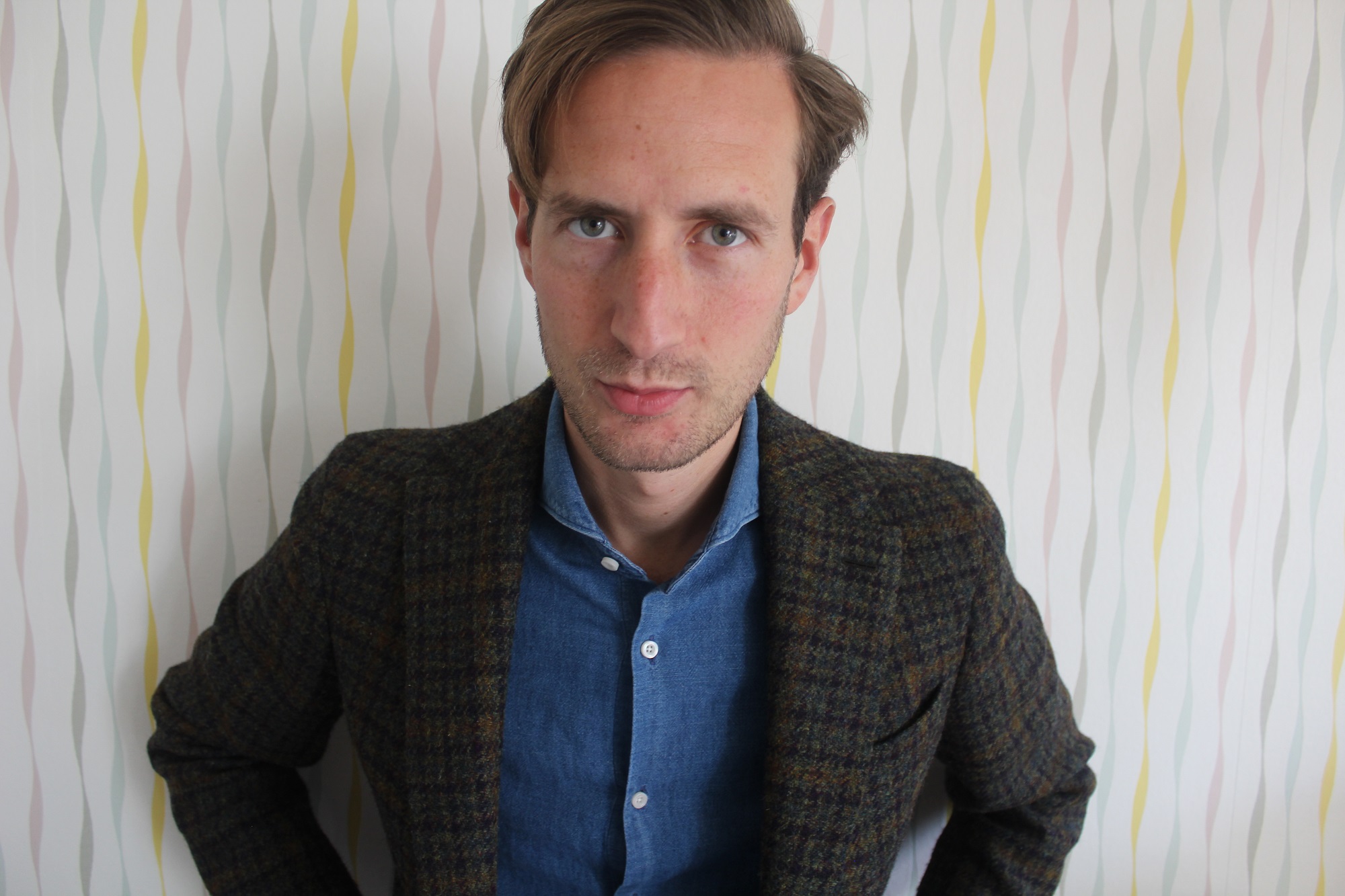 Tom Jeffreys is an Edinburgh-based art critic, who is especially interested in art that engages with environmental questions. He often writes essays for museum and gallery publications and his writing has also been published in numerous magazines, newspapers and websites including Apollo, art-agenda, ArtReview, Frieze, The Independent, Monocle, New Scientist, The Telegraph, and The World of Interiors among others.

Jeffreys is the author of Signal Failure: London to Birmingham, HS2 on Foot (Influx Press, 2017). The book was described as “deeply and disarmingly human” by Richard Smyth in New Statesman, “enchanting” by Ian Sansom in Times Literary Supplement, and “very, very special” by Tamim Sadikali in Minor Literatures.

Jeffreys is also the founder and editor of The Learned Pig, an online magazine with four areas of interest: art, thinking, nature, writing.

Exploration of Russian identity and Russianness through the lens of the white birch tree and its use as a powerful recurring symbol in Russian art.