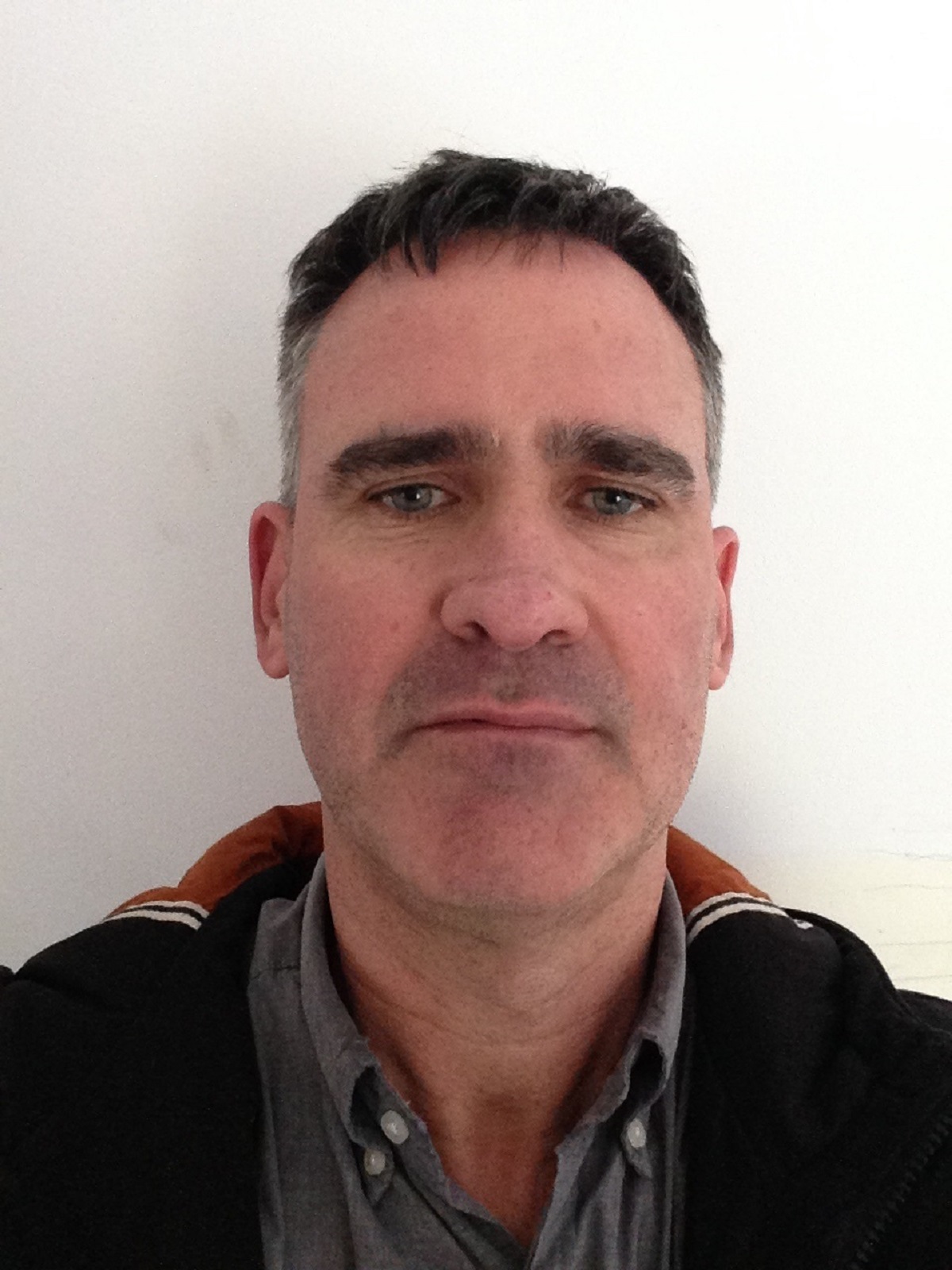 Originally from Australia, Tom moved to the UK in 1990. He's work as a comedy writer for many hit BBC shows including Have I Got News For You, The News Quiz and since 2000 as one of the head writers on both the TV and radio versions of Dead Ringers. He is currently a staff writer at Britain's best selling satirical magazine Private Eye. Tom lives in leafy Shepherds Bush with his wife and two daughters.

One of Those Days where he shouts, 'I WILL NOT play nicely. I WON'T ... I CAN'T ... I DON'T WANT TO!!' George's mum says there's a Big Bad Mood hanging around him, but George has never seen a Big Bad Mood. That is, until today ...

A gloriously clever tale about tempers, tantrums and making amends. For fans of My Big Shouting Day but Rebecca Patterson.

Jack loves everything about Christmas. Except for one thing: he does not like Brussels sprouts. When Jack's parents bring home the largest sprout he has ever seen, things are about to get out of control. Sproutzilla is the meanest, greenest Christmas ruining vegetable ever and now he's heading straight towards Santa! It's up to Jack to save Christmas, and there's only one way to do it . . . He'll have to eat the sprouts!

Sproutzilla vs. Christmas is Tom Jamieson and Mike Byrne's first picture book with Macmillan. Their strikingly bold and funny story about a rampaging sprout will convince even the most reluctant eaters about the importance of eating their vegetables.

There's a football disaster brewing at Danwell Rovers when they find themselves without a coach. None of the parents want to step in to help and Andy is really worried that they'll miss their chance to win the league ... until he explains the problem to his gran. Before he knows it, Gran has stepped in and is using her years of experience to help the team work together and play better football than they ever have before. But if Andy's mum finds out, will it be the end of Coach Gran?

MEAN, GREEN Sproutzilla is back and he's determined to destroy Christmas. But watch out . . . this time he isn’t alone!

Can Jack and Ruby rescue Santa from stinky Sproutzilla and his sidekicks Broccolisaurus and Tyrannoparsnip rex, before the villainous vegetables ruin Christmas for everyone?

The Return of Sproutzilla is the fantastically funny sequel to Sproutzilla vs. Christmas, written with wit and humour by hilarious picture book author Tom Jamieson, and filled with illustrations from the hugely talented artist, Mike Byrne. 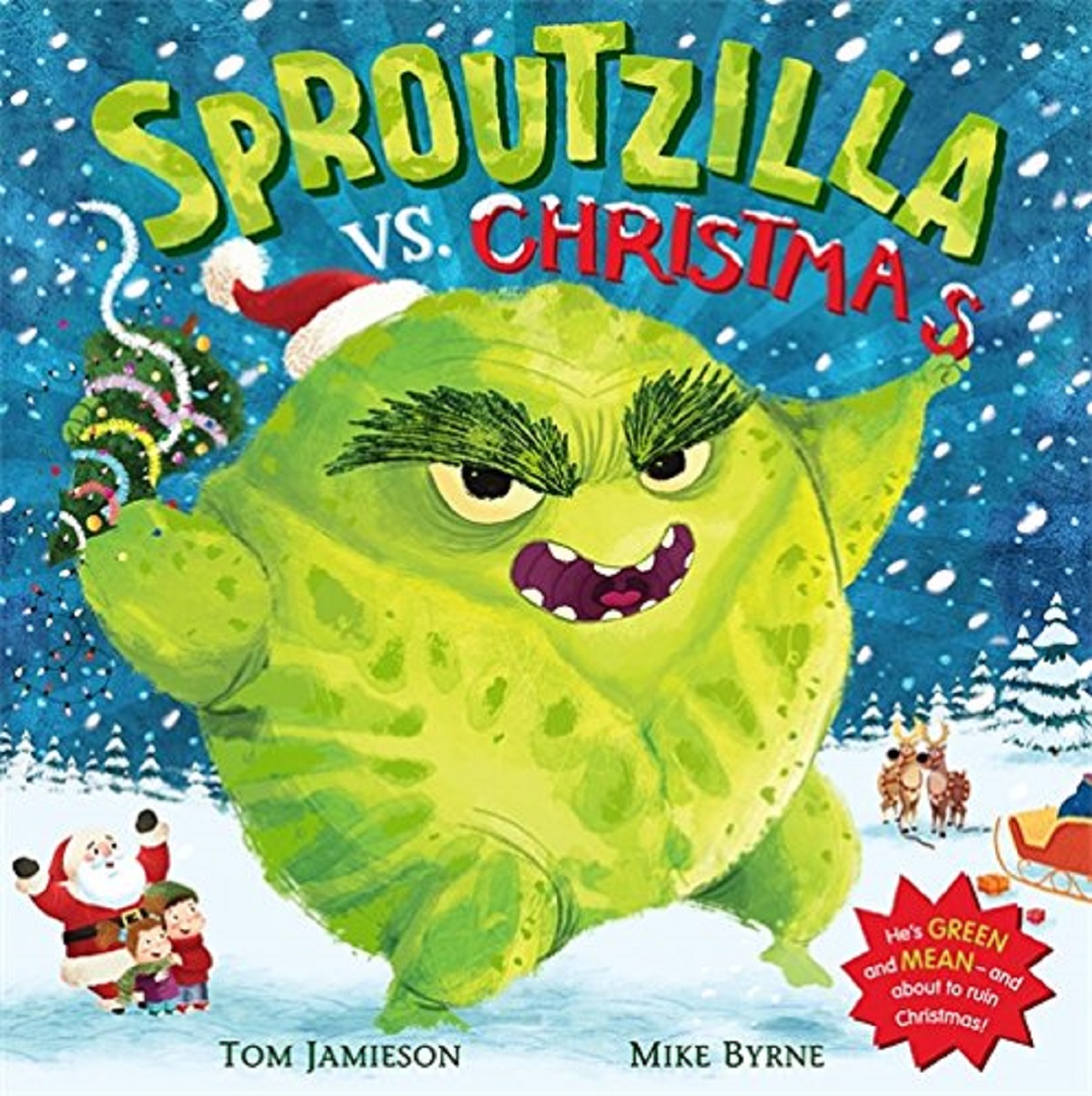