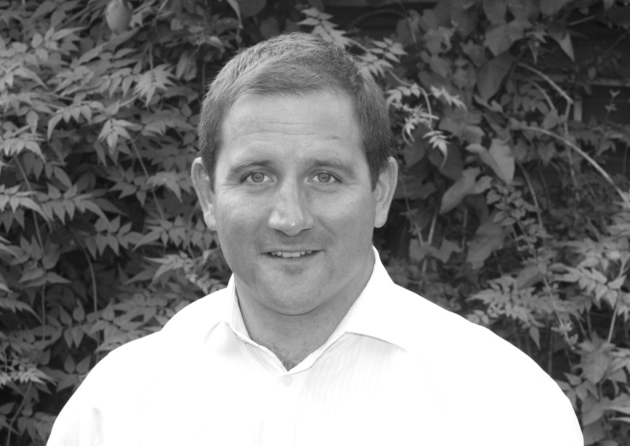 “Extraordinary. The challenge and exhilaration of open-water swimming are brilliantly evoked. A really different and interesting read.” Clare Balding

“Charming and different; a lovely, brilliant memoir. What a boy! What a feat!” Victoria Derbyshire

“An extraordinary story … his account of his swim is certainly a tough read … A Boy in the Water is a fascinating study, at its core there remains an extraordinary achievement by a dogged, huge-hearted kid.” Sunday Times

“A memoir about the power of a good teacher, about family, about loss, about growing into the man you are meant to be.” Lemn Sissay, Radio 4 Pick of the Week

“Sports memoirs are regarded as being a bit dull, but this one is a delight.” The Times

“This year’s excellent swimming memoir, A Boy in the Water (Particular). Tom Gregory, its author, still holds the record as the youngest person to complete the cross-Channel swim – he was 11 at the time – and his book is a moving if unnerving tribute to the coach and mentor who inspired him.” Guardian, Best Books of 2018

“His vivid recollections of the near 12-hour ordeal and the team of people who supported him spring off the page as if it all happened yesterday… a very moving book.” Mail on Sunday

“Since 1875, around 1,800 people have swum the English Channel. Around 4,000 by contrast, have climbed Everest since 1953 … As this memoir demonstrates with affectless honesty, Gregory was an ordinary eleven-year-old in 1988 but that year he became the youngest person ever to swim those unforgiving 32 miles (“because of the tides”) … A Boy in the Water allows the reader his own private amazement.” David Horspool, TLS

“Book of the Week is the extraordinary story of Tom Gregory’s memoir charting an extraordinary three years of his training to triumph…From Christmas 1987, Gregory didn’t touch hot water in order to prepare for the Channel swim. All showers and baths were cold. From spring 1988, he slept under one sheet, with the window open… …His incredible record still stands.” Daily Telegraph

“It was a joy to read Tom Gregory’s A Boy in the Water, a charming memoir of his successful attempt to swim the Channel…It’ll make a great movie, but you should read the book first.” Sports Book of the Month

“Written beautifully through the eyes of a child yet to enter his teens, A Boy in the Water resonated strongly, taking me back to my own childhood. A fascinating story full of innocence, achievement, ambition and trust.”  Ellen MacArthur

“I am absolutely in awe; a mind-blowing and phenomenal feat. A Boy in the Water will challenge ideas of what is possible”. Chrissie Wellington

“Swimming is fundamentally a bit boring…To be fair to Tom Gregory, his swimming story is a good one as his enjoyable memoir explains…Powerful and shocking… He will always have his record.  And his unusual story.” The Times

A moving story of the remarkable friendship between a coach and a boy that resulted in a record-breaking swim across the English Channel.

Eltham, South London. 1984. The hot fug of the swimming pool and the slow splashing of a boy learning to swim but not yet wanting to take his foot off the bottom. Fast forward four years. Photographers and family wait on the stone beach as a boy in a bright orange hat and grease-smeared goggles swims the last few metres from France to England. He has been in the water for nearly 12 hours, encouraged through all of them by his coach, John Bullet, who he sees as a second father.

A story of endurance, friendship and what we can achieve when others help us get there, A Boy in the Water is a moving reminder of childhood, and a love letter to times and people lost.

Tom Gregory grew up in Eltham, South-East London. Joining the local swimming club aged seven, he began to dream of swimming the English Channel. Training over the following four years, he swam a length of Lake Windermere aged ten, and began preparing in earnest for the Channel attempt after his eleventh birthday. Setting off from Wissant Bay in France on 6th September 1988, aged eleven, Tom Gregory was the 333rd person to swim the distance and became the youngest person ever to complete it. He retains the world record to this day, along with the Gold Blue Peter badge he received for the feat and the box tickets he was given to see Leyton Orient play at home. Today, Tom Gregory lives in Surrey with his wife and two children and works in London. He takes his daughters swimming every weekend.