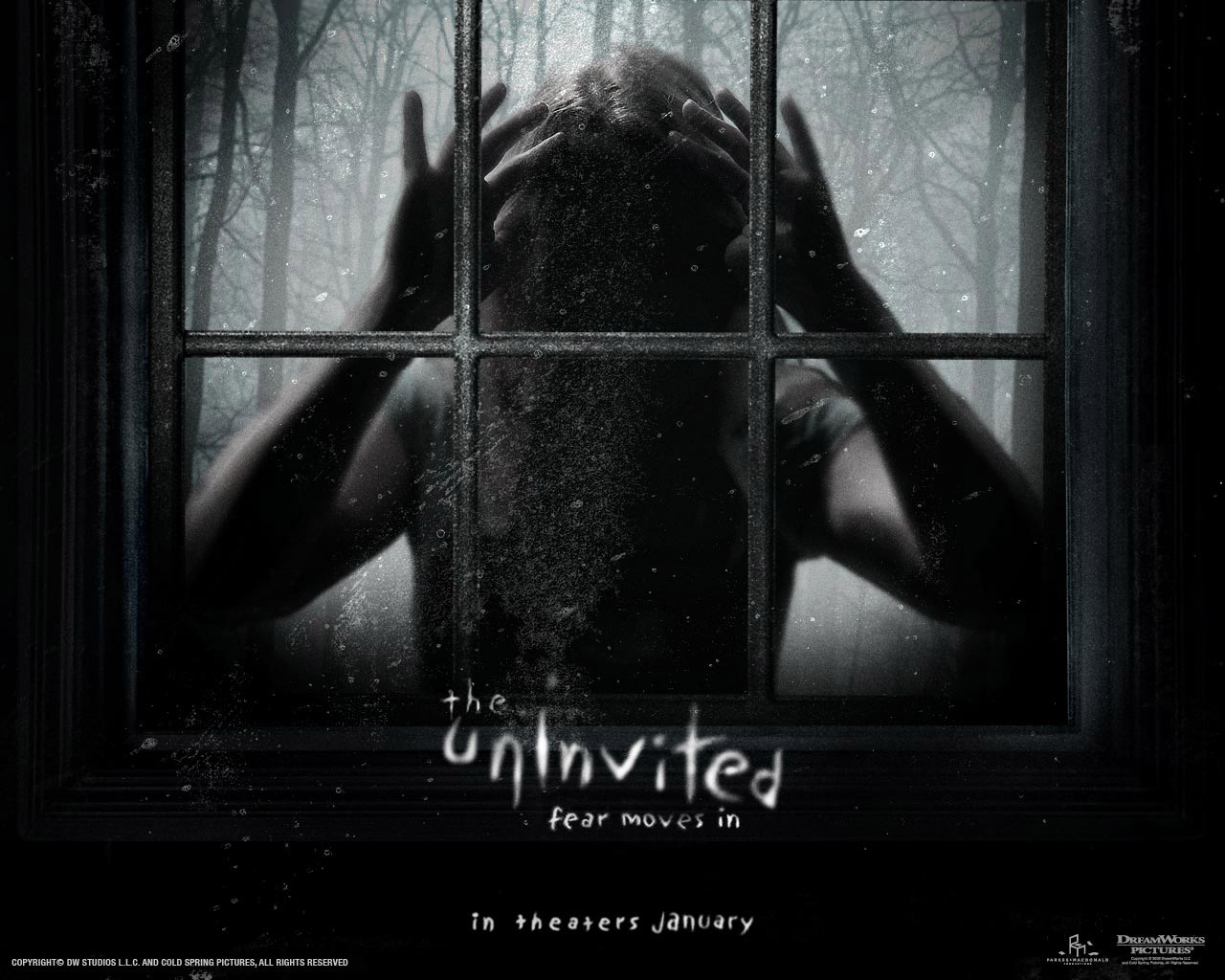 Tom and Charles read English and History of Art at Cambridge. Their first collaboration was a trilogy of short films about chance encounters in London staring Lena Headey: INSIDE-OUT with Simon McBurney won Best British Short at the BBC Short Film Festival and ROUND ABOUT FIVE, which also featured Martin Freeman and Jodhi May, went on to win the Kodak prize at Cannes. The latter featured on the DVD Cinema 16, a collection of the best British shorts, which included work from directors such as Ridley Scott and Christopher Nolan. James Christopher of The Times describes the short as “ten of the most accomplished minutes of film [he has] ever seen.”

They began directing commercials in 2001 helming campaigns for Xbox, Sony PlayStation, Nike, Nokia, and Stella Artois. In 2009, they directed two highly coveted spots for Audi, which premiered during Oscars, and continued their success with Audi in 2013, directing a Super Bowl spot titled “Prom” that was ranked among the most popular of the night on the USA Today Ad Meter. Their work has been celebrated on many top advertising lists, and has garnered top prize at numerous industry award programs.

In 2009, they directed THE UNINVITED with Emily Browning, Elizabeth Banks and David Strathairn for Dreamworks and have since built a highly successful career in advertising shooting commercials for Audi, Stella Artois, Nissan and Nike.