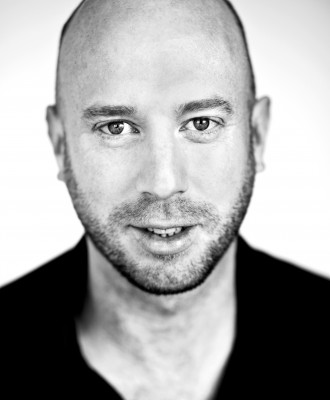 Tobias and Lisa McGee's new mini-series THE DECEIVED, has aired on Channel 5/Virgin Ireland. Tobias and Lisa have other television dramas in development - THE FRAMING OF WILLIAM CRAWFORD, with Mammoth Screen and THE HOUSE OF KELLS, with Kudos Film & Television.

As an actor, his credits include MY COUSIN RACHEL, IN THE DARK, and THE SYNDICATE. In theatre he has worked with The Globe, Cheek by Jowl, and spent four seasons with the Royal Shakespeare Company, most recently in the West End playing Howard Wagner in DEATH OF A SALESMAN.