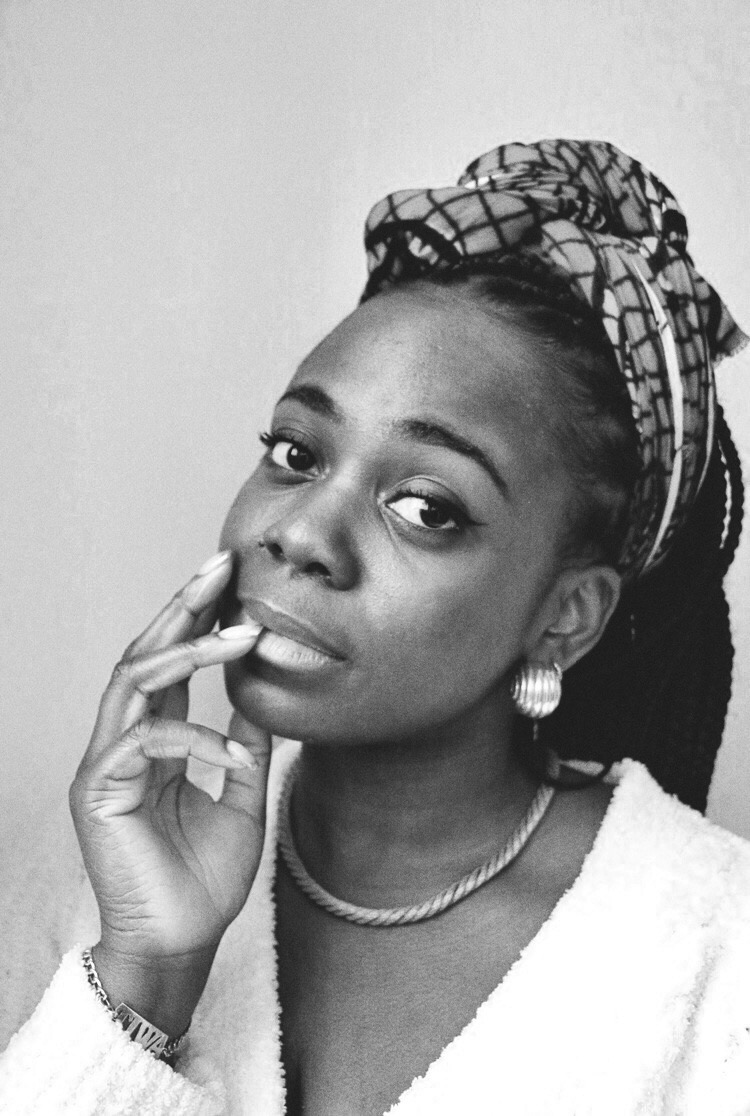 After graduating from Drama School in New York, Tiwa has written two full-length plays which were successfully put on for rehearsed readings and in theatres in New York, Lagos and London receiving critical acclaim. She most recently adapted one of her plays RUSH into her first screenplay which was shortlisted for the Neal Street Productions Screenwriting Bursary (Top 10), BBC's Writers Script Room 2021 (Top 2%), UKTV Commissioning Comedy 50:50 and the Sister Pictures/ South of the River Pictures competition. From thousands of applicants, Tiwa has been awarded this year's Felix Dexter Bursary from the BBC 2021 where she will continue to develop RUSH.