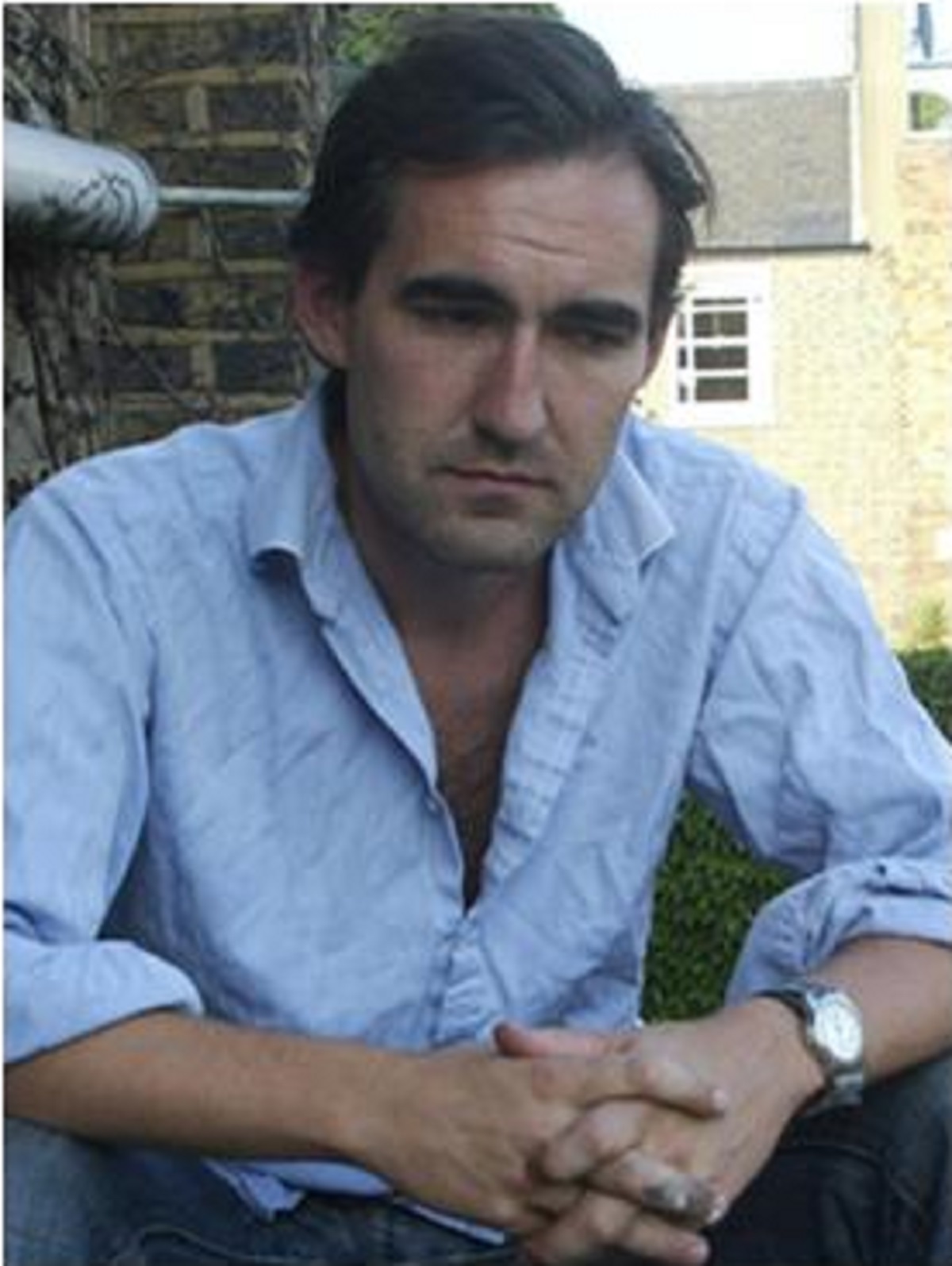 Thomas Leveritt is half-American, half-British.  He is a novelist and screenwriter.  His first novel, THE EXCHANGE-RATE BETWEEN LOVE AND MONEY, was hailed as ‘dazzling’ by The Guardian and won both a Betty Trask Award for a first novel and a Somerset Maugham Award from the Society of Authors. He is also an award winning artist.

More information about his screenwriting is here

THE EXCHANGE-RATE BETWEEN LOVE AND MONEY - HARVILL SECKER, FEBRUARY 2008

Winner of the Betty Trask Award

Sarajevo 2003. A city awash with acronyms, where lurid Hapsburgian colour-schemes flash against the winter Bosnian monochrome. The Dayton Peace Plan has given birth to an entire colonial subculture, lost at the wrong end of the twentieth century: ex-pats from the rich West run loose all over town, drunk on anything from alcohol to Zoloft among a bewilderment of reconstruction programmes, police units, mercenary outfits, black marketeers, poker-hustling dervishes, private-enterprise initiatives, and whatever the UN is trying these days...

All these idealistic twenty- and thirty-somethings are knee-deep in money - their budgets existing on the same laughable plane of reality as the licensing laws - and are trying hard, though in vain, to insulate themselves from the grim craziness of life for the locals here. It's a craziness which is apparently contagious, and which leads inevitably to a syndrome now recognized as 'Bosnian Psychosis'.

Against this tangular background, best-friends Frito and Bannerman roll into town, drifters slash men-of-business still in search of their dotcom fortune, who believe they may have run it to ground here. If they can just stick together, goes the thinking, the Psychosis won't get them, and they can soak up an appropriately huge dose of Reconstruction Money. It's not the worst plan they've ever come up with. But that's before they realise that Clare Leishman, a prosecutor from the international war crimes tribunal with a terrific line in freckles, is the best girl either of them has ever met, and that they can't both have her as much as they would each, ideally, like... This is essentially a love story (albeit about an asymmetric, dysfunctional, screwed-up kind of love), but told hand-in-hand with the story of the siege of Sarajevo (a not-entirely-symmetric siege...) which comes to tell the story of Bosnia's present and its tangled, never-totally-tragic, self-repeating history. Add in a finely-handled back-story about how the international retribution/justice business works (or rather doesn't really), and the result is a novel that has stunning originality, but combined with depth and clarity and narrative vision -- even when it comes to magic-beer angels.

Praise for THE EXCHANGE-RATE BETWEEN LOVE AND MONEY:

"There aren't many debuts with this scope. Leveritt's take on 2003 Sarajevo is a nutty, funny and constantly inventive ride’ Matt Thorne

"Leveritt manages a difficult balancing act, using a rollicking and sometimes bawdy tone to examine serious issues of power politics, and he does it brilliantly." Kirkus Reviews

“At once brutal, crazed and hilarious. Leveritt's command of language and narrative makes this a highly promising debut novel” New Statesman

“A modern version of Burrough's Interzone, a new Tangiers where everything is permitted to a busy and self-regarding clique of Western do-gooders... Leveritt is adept at capturing the strange atmosphere of post-war Sarajevo” Independent

“A beguiling blend of thirtysomething angst, political polemic, lyrical description and, towards the end, boy's own adventure” Sunday Telegraph