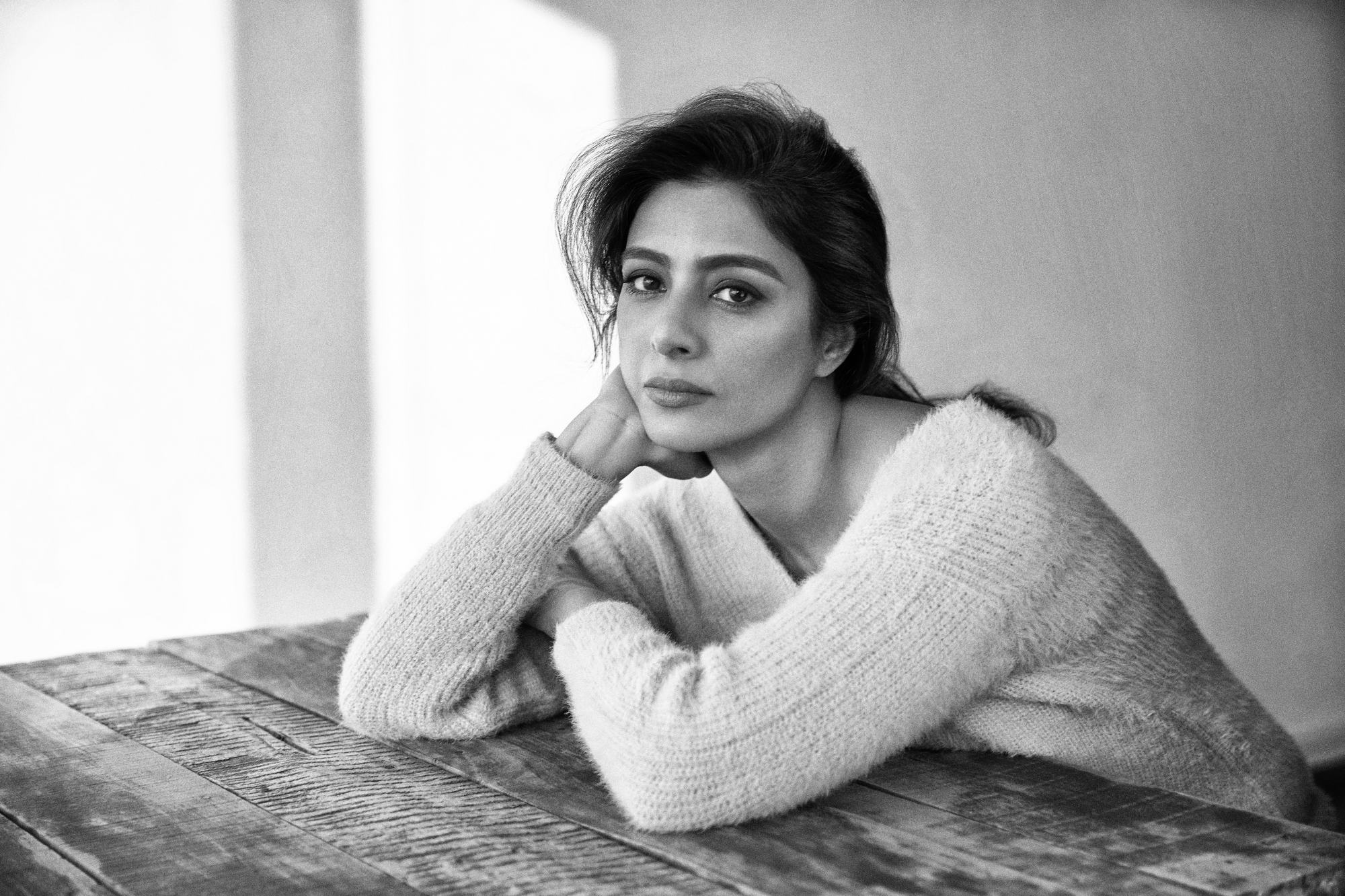 Tabu is hugely successful in India and has twice won the National Film Award for Best Actress, has received six Filmfare Awards, including a record four Critics Award for Best Actress. In 2011 she was awarded the Padma Shri by the Government of India which is the country's highest honor, akin to being knighted. Internationally, she is perhaps best known for Ang Lee’s Life of Pi for Fox 2000 and The Namesake for Fox Searchlight. She has recently been honored at the IIFLA where her new film Andhadhun opened the festival.