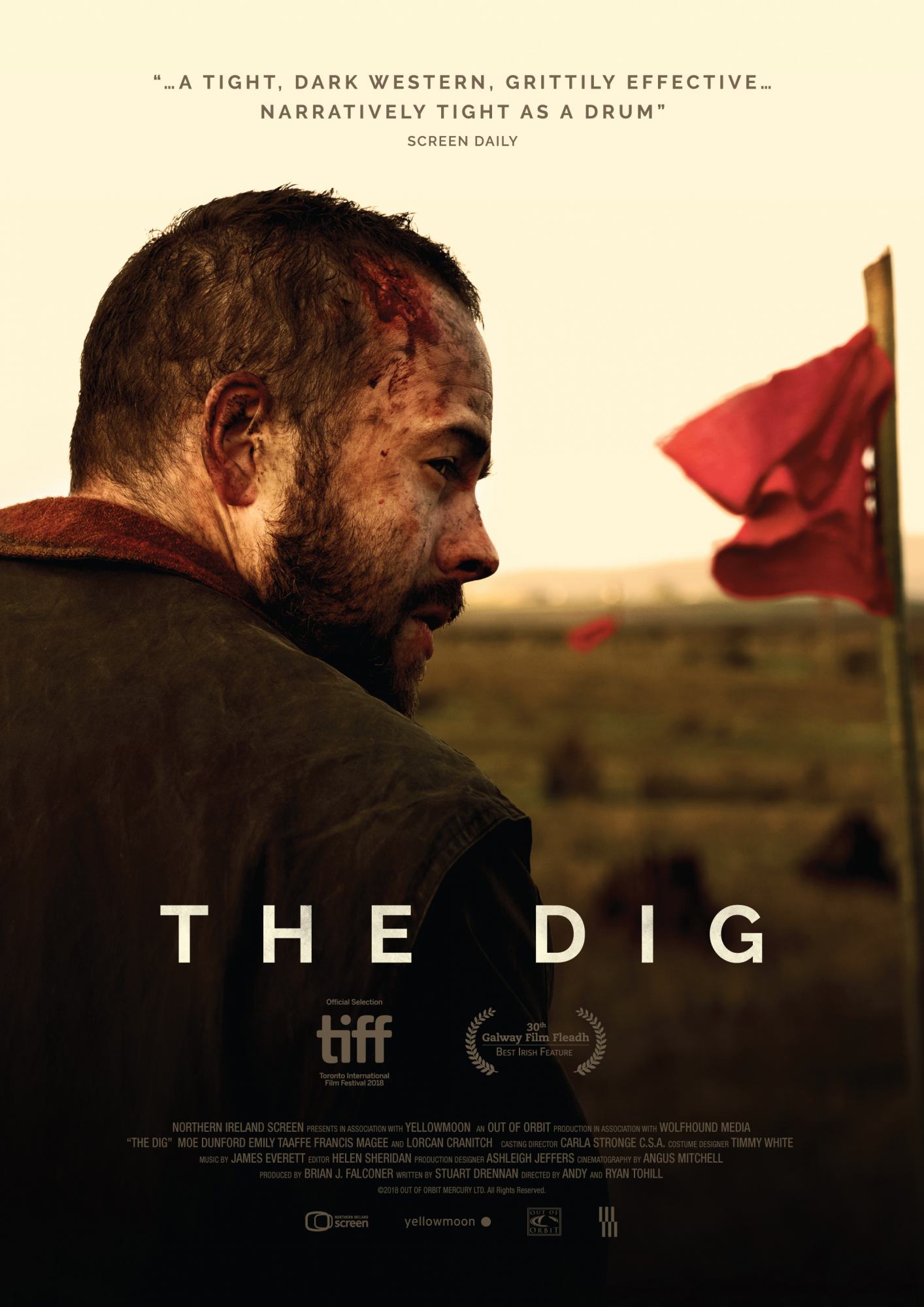 Stuart was nominated for BIFA’s 2018 Discovery Award and also the Writer’s Guild of Ireland ‘Best Feature Film Screenplay’ in 2019. He won ‘Best Screenplay’ at the Newport Beach Film Festival 2019.

Praise for THE DIG:

"a grittily effective oater, narratively tight as a drum and shot in the gloom of a never-ending winter where it unturfs a twisty ending to delight genre fans". Screen Daily

"an impressive oddity that deserves its renown". The Irish Times