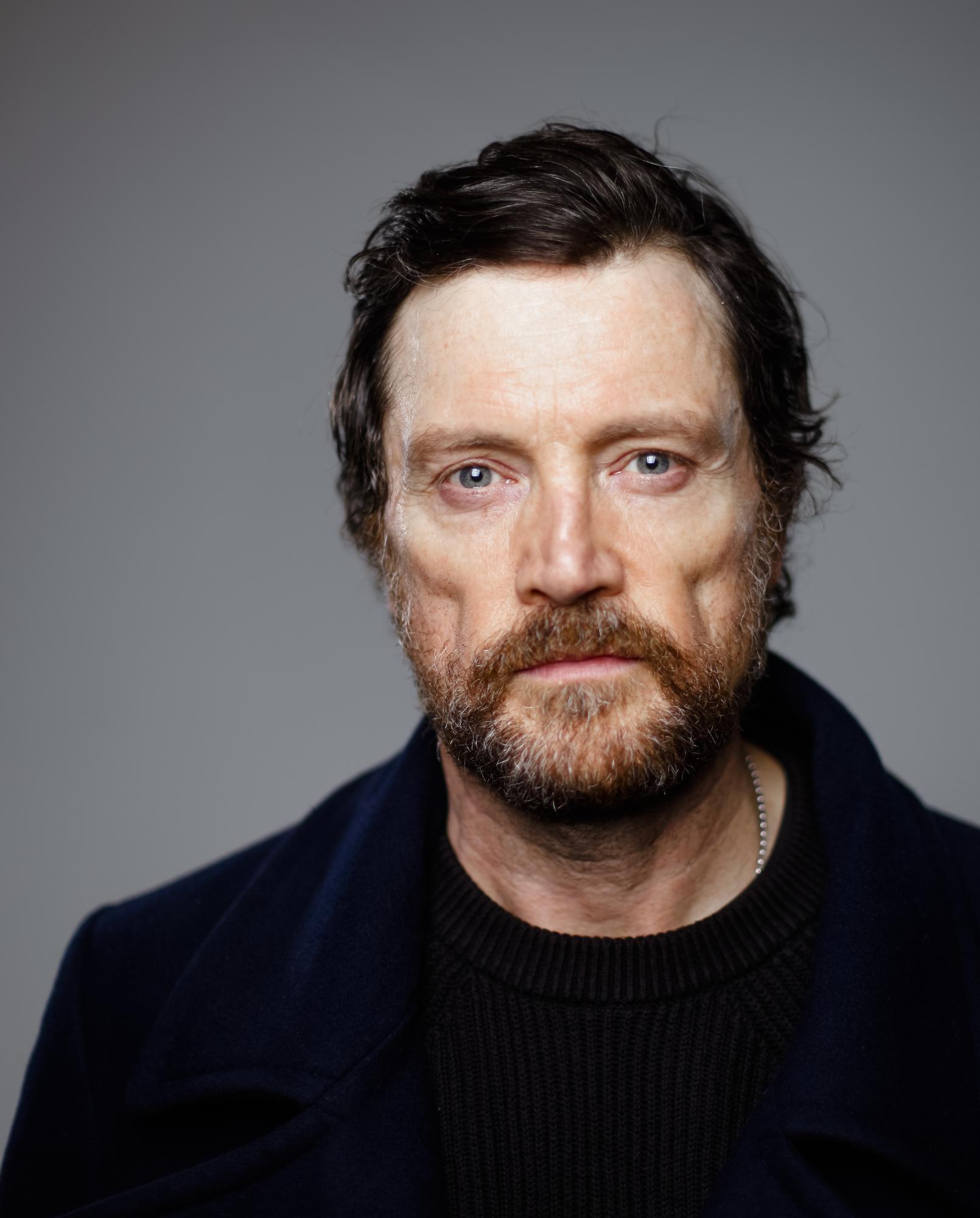 Steve can currently be seen in Ridley Scott’s Raised by Wolves on HBO Max, The Witcher on Netflix and in a lead role in The South Westerlies on RTE and Acorn TV.

He recently played the lead role of jazz musician ‘Chet Baker’ in a new feature film about the days leading up to his death in Amsterdam in 1988. My Foolish Heart premiered at the Dutch Film Festival in 2018.