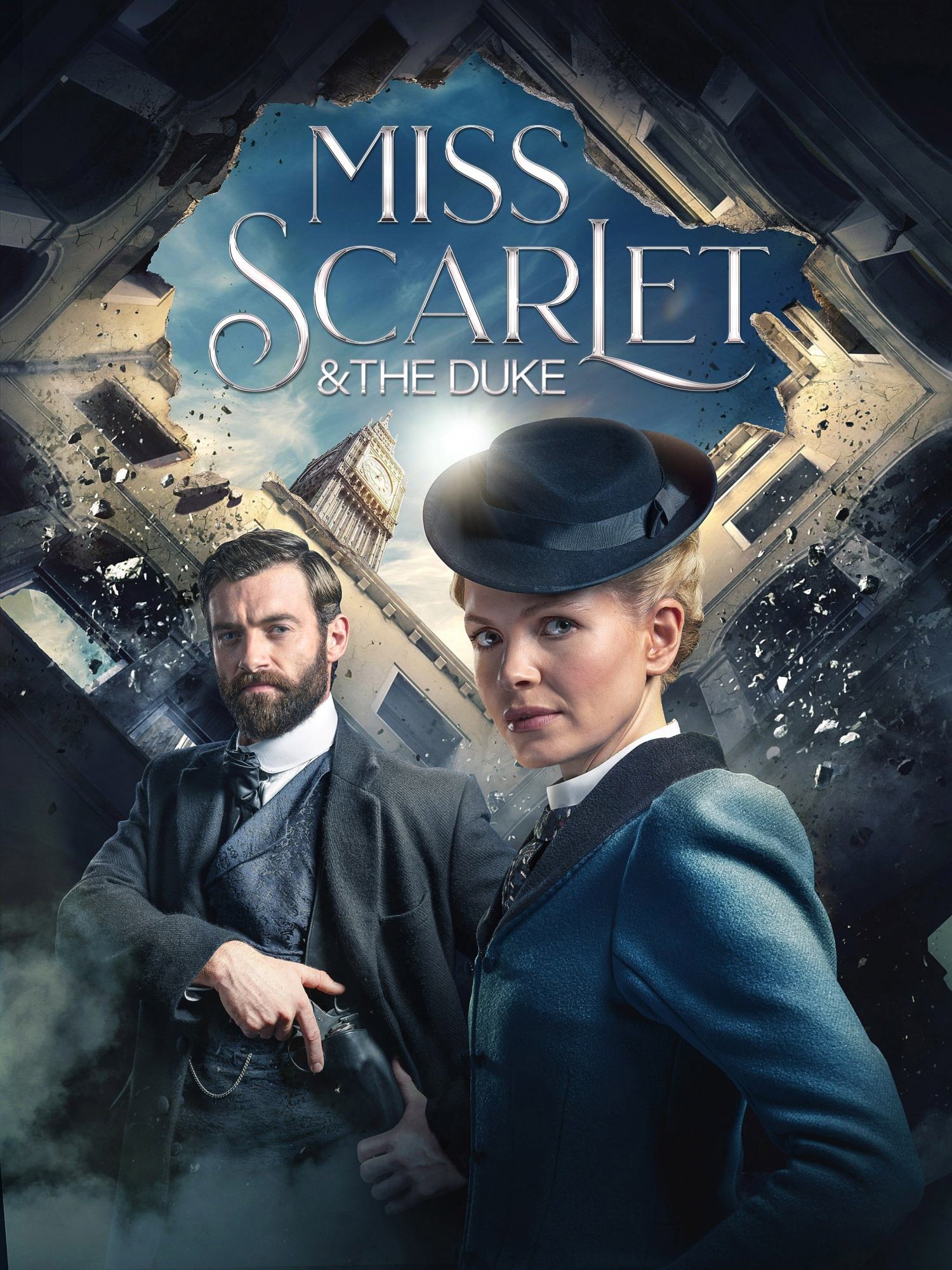 “A great collaborator in prep, fantastic leader on the set and a masterful editor in post”.

Steve is a high-end drama director with 17 years of experience, helming over 100 hours of content during that time.  He has won every major UK Award across his extensive career working in the UK and abroad, and has made drama for networks in the UK, Europe and the US.

Steve has worked on a wide variety of drama in his career, most recently as Lead Director on period drama MISS SCARLET & THE DUKE for PBS Masterpiece and as closing director on THE LAST BUS for Netflix.  This sums up the breadth of Steve’s career, with equal expertise in both large action and SFX/VFX pieces and more intimate and intense character lead drama, both contemporary and period.

“Steve is an actor’s dream of a director.  He brilliantly communicates his vision at the same time listening to all contributors.  You feel a valued, included and creative part of the team”

Steve has enjoyed his biggest successes on BBC’s flagship medical drama, Casualty, most notably directing both the 30th and 35th Anniversaries. His episodes have won Best Continuing Drama at the RTS Awards (twice in 2015 and 2022), BAFTA Awards (2022) and Broadcast Awards (2022) where the judging panel made special mention of his contribution to the drama’s COVID 19 episode.

He has held Lead Director status on numerous dramas over his career, and has worked closely with showrunner writer/creators including Mark A Altman (Pandora for The CW), Rob Butler and Bede Blake (Creeped Out for Netflix) and Steven Moffat (Doctor Who for BBC One).  He has also been the go to 2nd Unit Director for big budget, international drama including Killing Eve (BBC), Treadstone (Amazon), Strike Back (Sky Cinema) and The Feed (Amazon).

Steve is a member of Directors UK and the Directors Guild of America and is also represented by Sean Barclay of Gersh in the US.