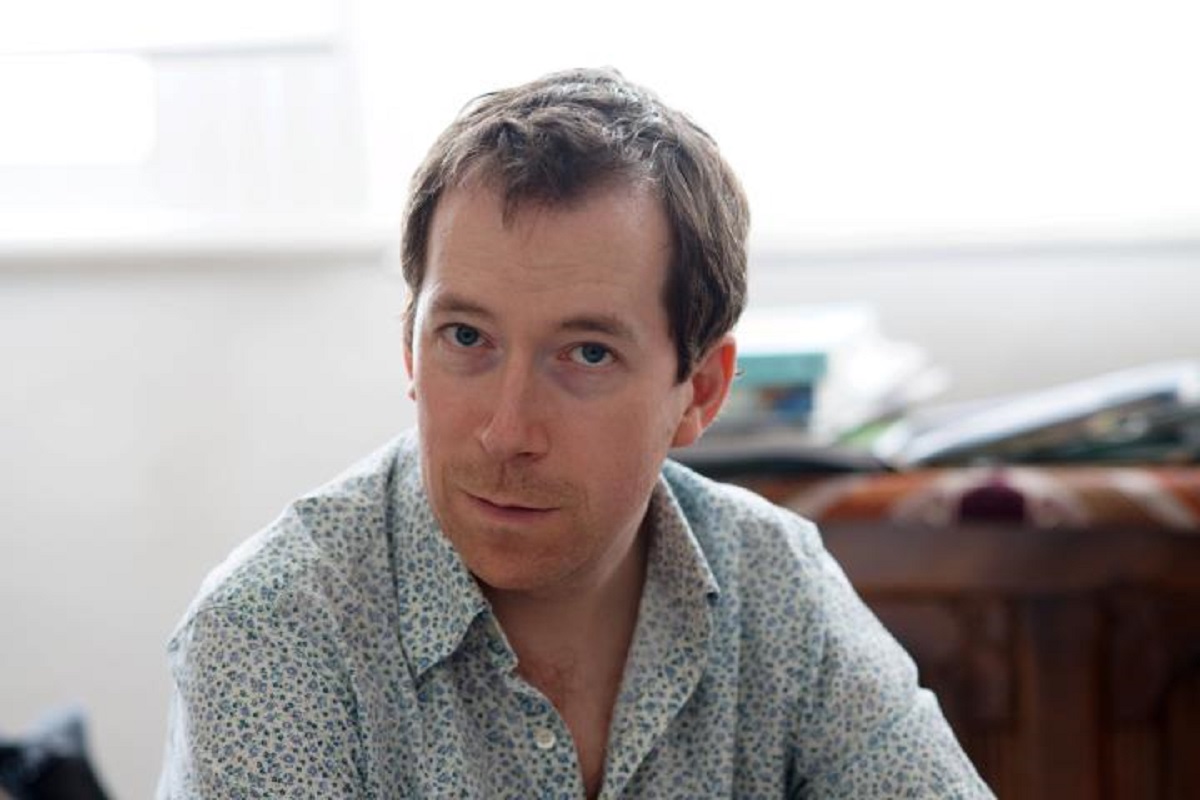 Stephen trained on the BBC Drama Writers Academy under John Yorke, and has written for EastEnders, Casualty and Doctors, as well as several plays and adaptations for Radio 4.  In 2011 he won Shine Pictures' Big Idea feature film prize, and he did rewrites on Breaking The Bank starring Kelsey Grammer. Theatre includes Mad For It (nominated for Manchester Evening News Theatre Awards) at Manchester’s Royal Exchange and Dog Well Done (winner of Amnesty International Theatre Award).

Stephen was Artistic Director of Flight 5065, which on June 21 2005 filled all 32 capsules of the London Eye with theatre, comedy and music with performances including Damon Albarn, Jo Brand, and the National and Royal Court Theatres. His own play Zimbabwe Boy went on afterwards to be performed on the Olivier stage at the National Theatre.

His episode of Doctors, 'The Joe Pasquale Problem', was nominated for Best Long Running TV Series at the 29th Writers’ Guild Awards.