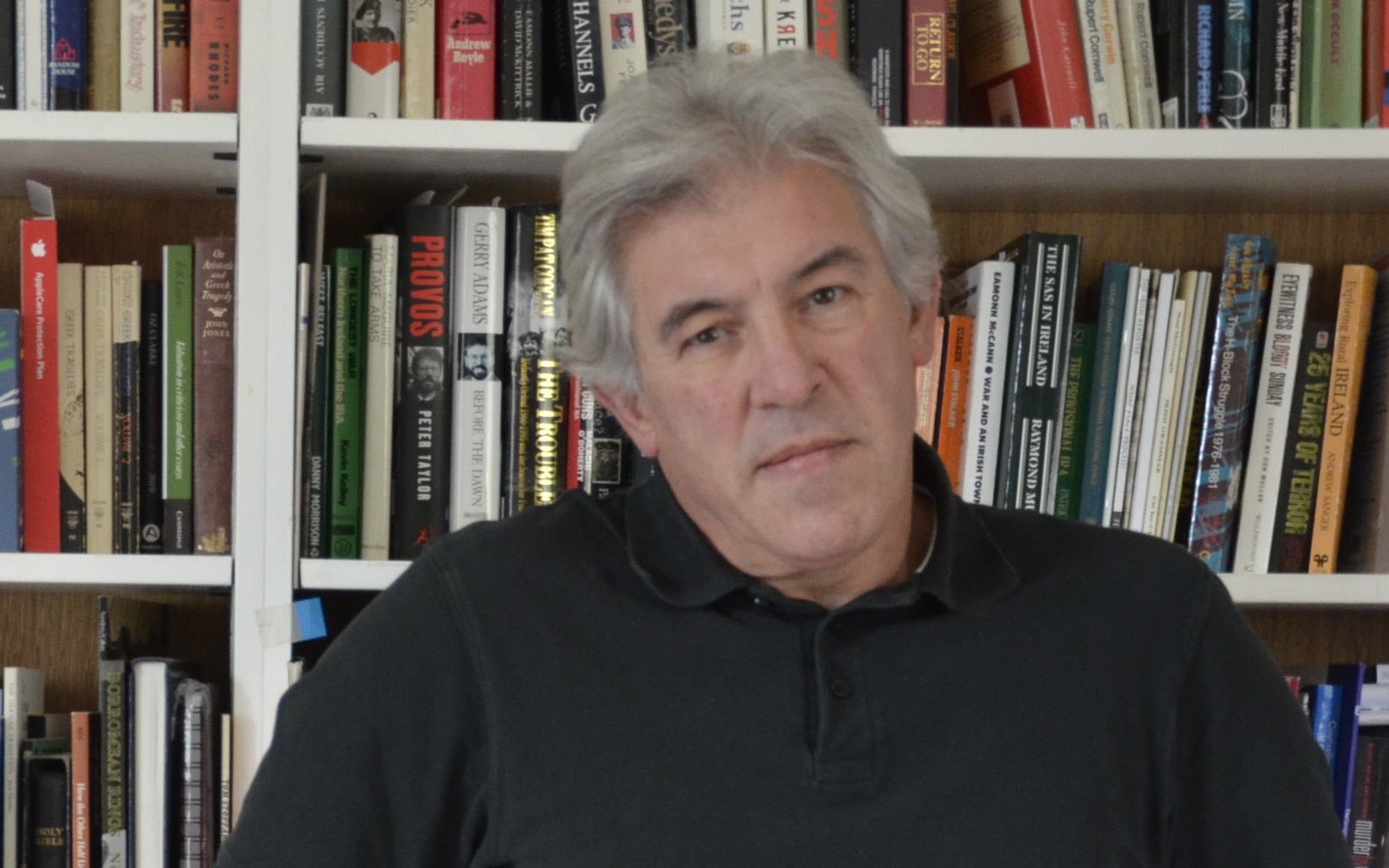 His many television credits include seminal crime dramas SILENT WITNESS and the Emmy Award winning WAKING THE DEAD.

In 1992, Stephen adapted his theatre production LOVE FIELD into the feature film RUBY starring Danny Aiello as FBI informant Jack Ruby, and Sherilyn Fenn. The drama focuses on the aftermath of the assassination of U.S. President John F. Kennedy.

His debut novels, THE MIGRANT'S SONG and THE SECRET GOVERNMENT are now available on Kindle.

He is also involved in many heritage and conservation charities including The Prince's Foundation for the Built Environment. In addition, Stephen is Chair of the Woodchester Mansion Trust and the Founder of the National Heritage Training Academy (South West).