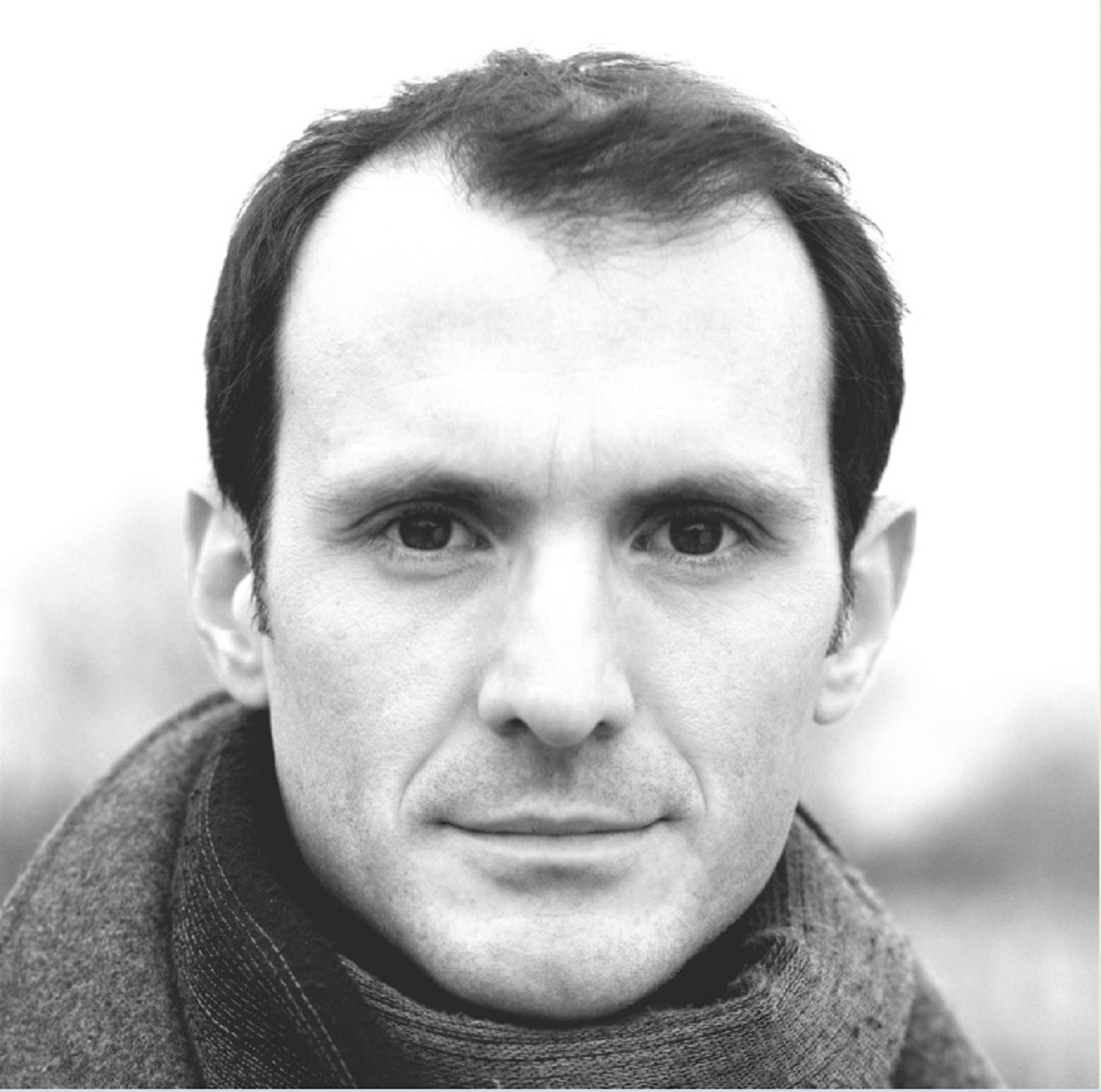 Stephen Cave was born in Cornwall back in the days when Stevie Wonder and Steely Dan were topping the charts. After a decade studying and teaching philosophy, he was awarded his PhD in metaphysics from the University of Cambridge in 2001. Before dedicating himself to writing, he made ends meet as a diplomat, negotiating international treaties on behalf of Her Majesty.

Stephen has since written essays, features and reviews on many philosophical, ethical and scientific subjects, from robot warriors to animal rights. He writes regularly for the Financial Times, and has also written for The New York Times, The Atlantic, The Guardian, Wired and others.

Stephen is an accomplished public speaker: his TED talk, for example, has been viewed over two million times. He is also a regular contributor on television, including for the BBC, PBS, CBC, and National Geographic, and on radio for BBC Radio 3, BBC Radio 4, Deutschlandradio Kultur, Österreichischer Rundfunk and many others.

His internationally acclaimed first book, IMMORTALITY: THE QUEST TO LIVE FOREVER AND HOW IT DRIVES CIVILIZATION, was published in English and other languages in spring 2012. He is currently writing on topics including human nature, free will and the future of good and evil.