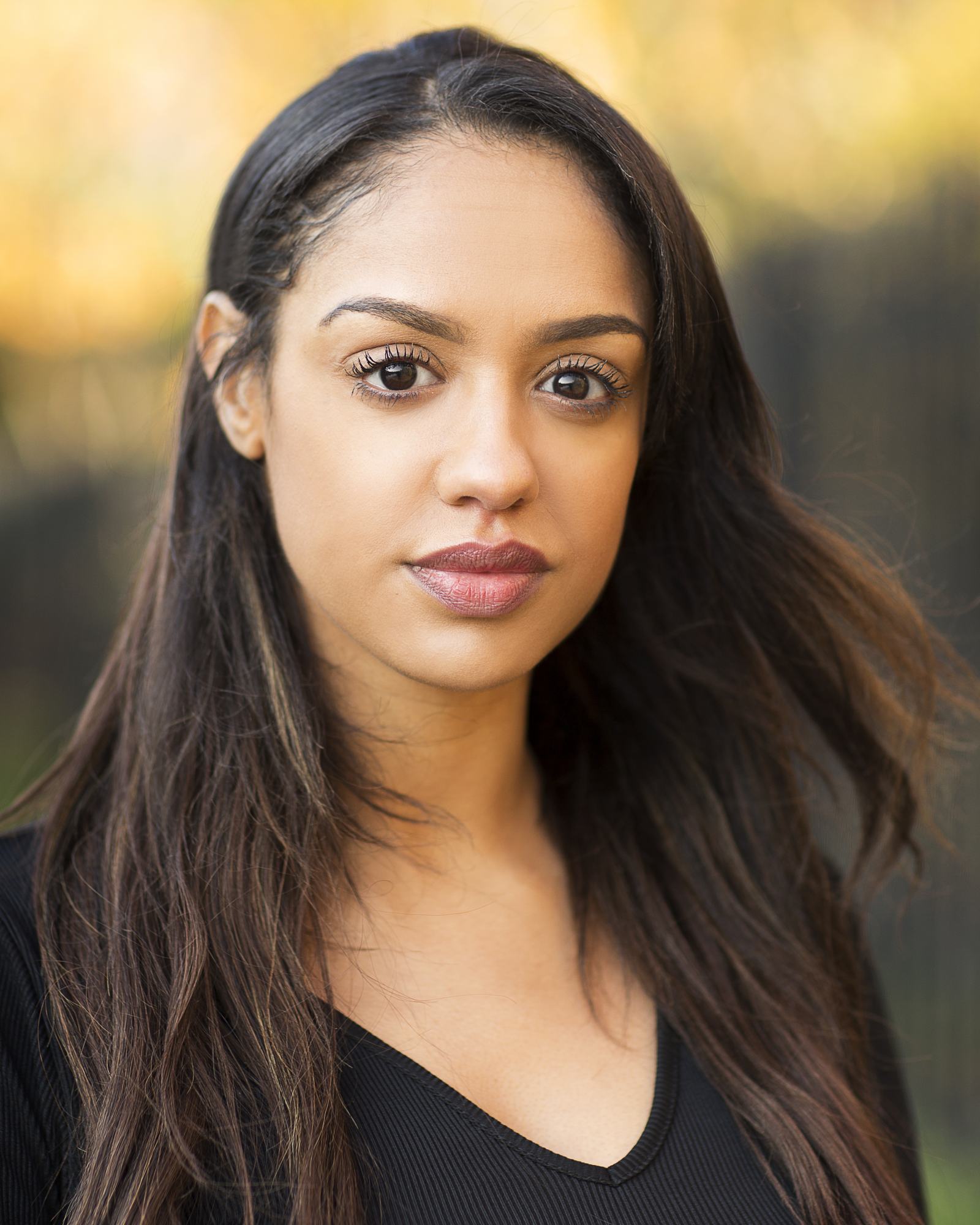 Sophia is a writer and performer. She studied writing at Middlesex University and acting at East 15.

Her short film Love and More Important Things, was selected to premiere at the 2016 BUFF (British Urban Film Festival) as part of the Odeon Cinema Love Shorts collection. In 2019 her play 35 was longlisted for the Yard Theatre's First Drafts. A screen adaptation of this play was also longlisted by BBC’s Writers room 2019.

Sophia also writes as a features & opinion writer and has had work published by a range of platforms, including  award winning online magazine, Gal-Dem. Sophia aims to create work that sparks debate; breaks down stereotypes, entertains – and crucially - initiates change.

In 2021 Sophia was announced as one of five recipients of a new Screenwriting Bursary from Neal Street Productions.