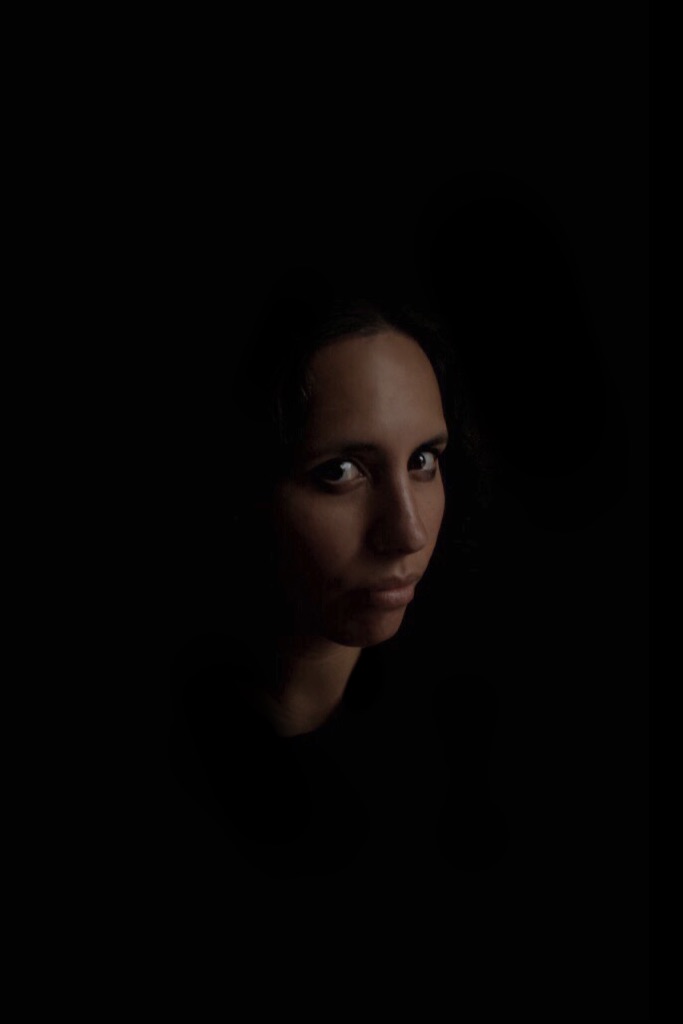 Sophia studied Comparative Literature at the American University in Cairo and went on to pursue a masters degree in Visual Cultures at Goldsmiths College. In the past few years she has been screenwriting for a diverse array of projects for film and television. In 2015 she was selected to participate as a fellow in the Sundance Labs with her unfinished feature Beretta.

In 2016 she presented her first North American solo show at the Whitney Museum of American Art called Black Friday and was nominated for Film London's prestigious Jarman Award for artists working with film. Her video work has been shown all over the world in biennales, film festivals and museums.

Sophia's first book, The Girl Who Fell to Earth, (2012 Harper Collins, USA) received high praise from The New York Times and others. It has been translated into Arabic. Her short stories have been published in various collections including The Djinn Falls in Love (2017 Solaris, UK).