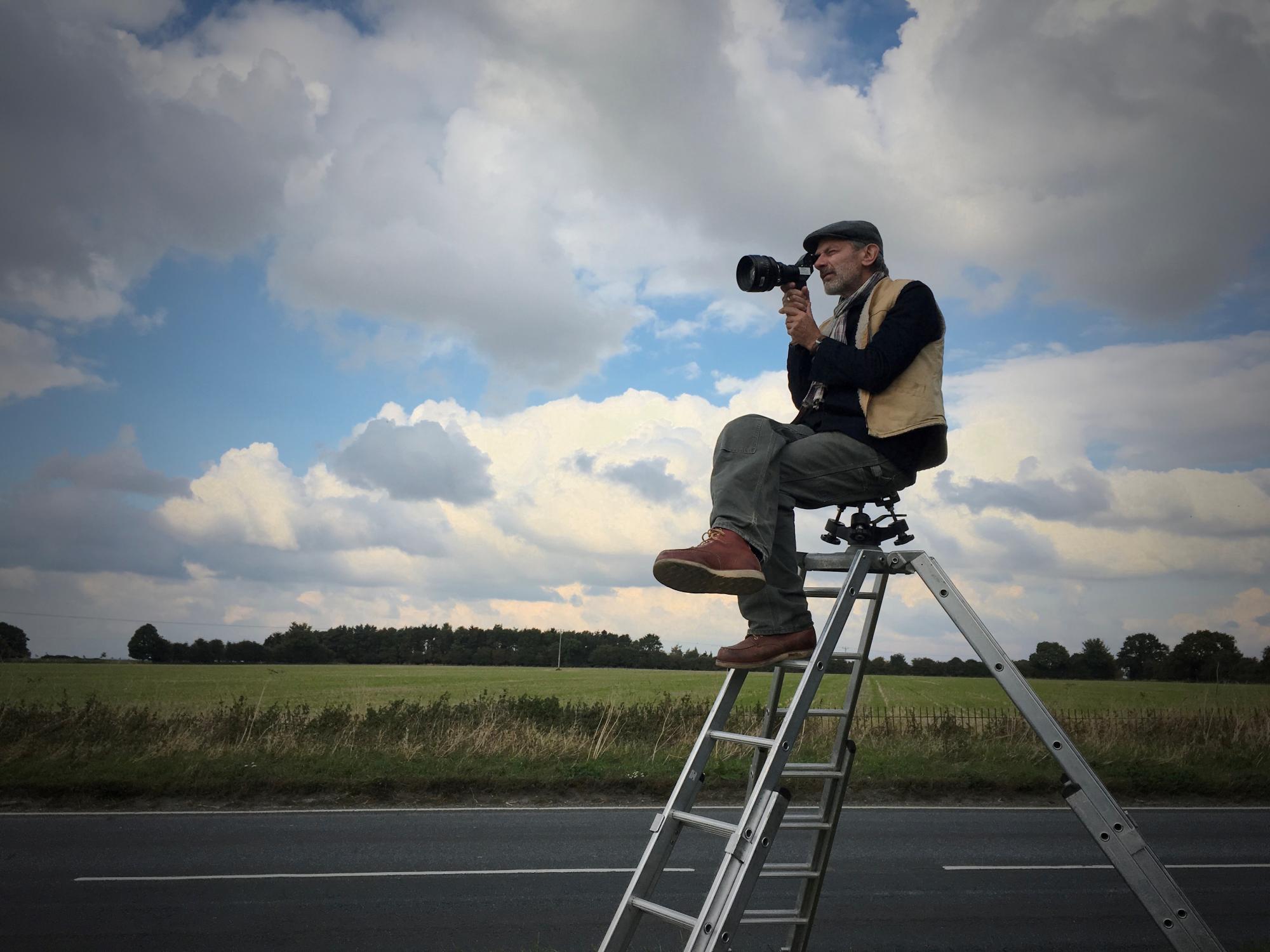 “….while the miasmically unwholesome atmosphere is emphasized by Simon Richards' cinematography: the sickly glow of institutional lighting renders skin tones sallow and even the air itself seems redolent of stale tea bags…..”

"This is a confidently hypnotic film with strong cinematography by Simon Richards who delivers excellently framed shot composition and masterful control of light.”

"…..We Are Monster deserves note for its spirited rejection of the obvious, naturalistic narrative path, and Simon Richards' cinematography has considerable style and elegance."

“….aided by some coolly crafted images by DoP Simon Richards”

“…However, Vera remains well worth investing your time in. The cinematography is beautiful; the opening scene could have come out of any feature film, with atmospheric lightning across the North Sea foreshadowing the danger yet to come.”

“…The mood of the cinematography matches beautifully the luxurious period the program is set in. The lighting is beautifully and masterly controlled and subtle on the interiors. The exteriors, again, have a wonderful period feel that adds immensely to the quality of the production.

Great use of lenses, angles and overall a wonderful reflection on the contribution of the cameraman”

“Carla was Thelma and Louise with an undertow of Fatal Attraction…..Prettily filmed, this feature length thriller….”

“…The Greek scenery was mouth-wateringly shot, and the acting kept me watching all the way through.”