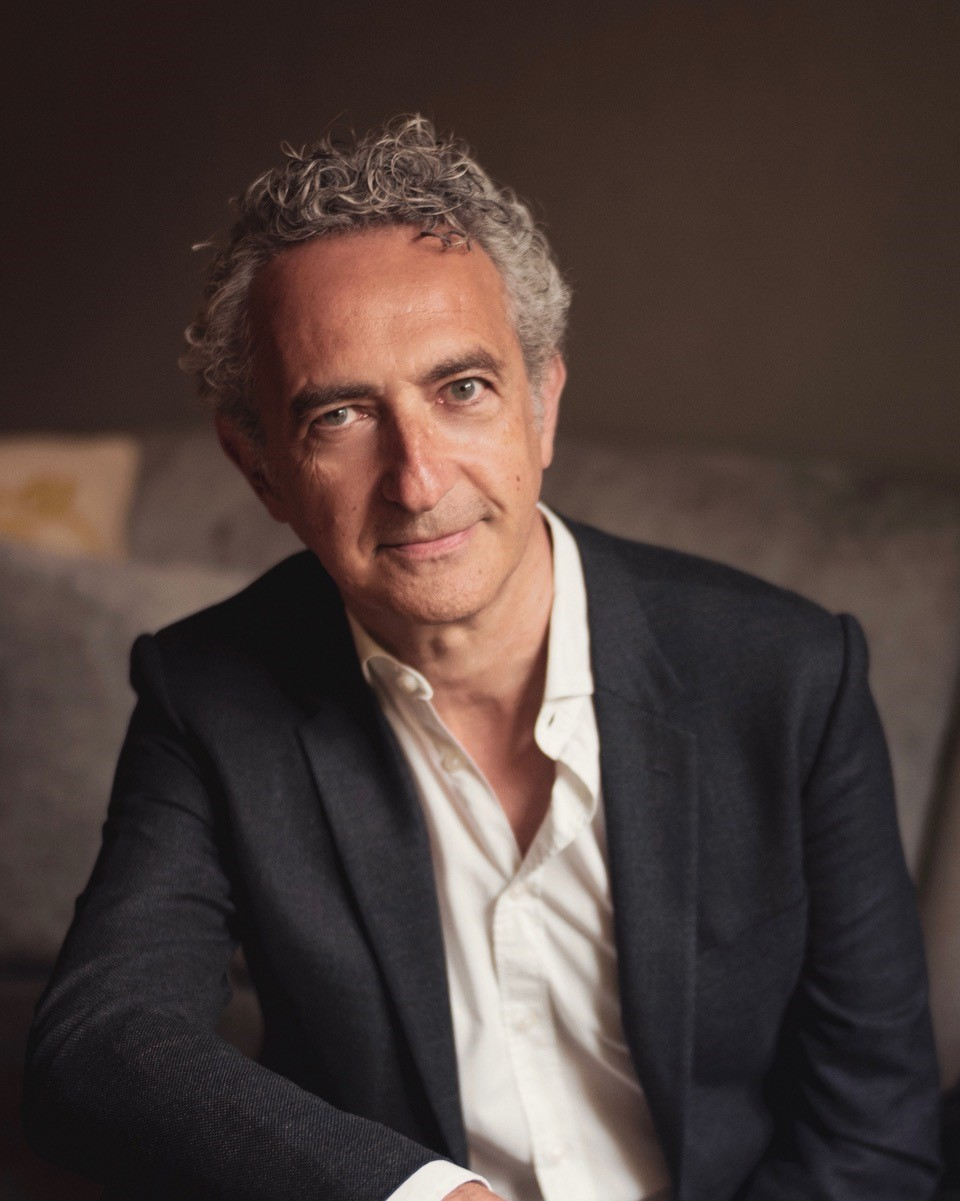 Simon Garfield is the author or editor of 20 books of non-fiction, including the international bestsellers Just My Type, On The Map and Mauve. His latest book is Dog's Best Friend: A Brief History of An Unbreakable Bond.

His other titles cover an appealingly diverse and unpredictable array of subjects, ranging from the award-winning history of Aids in Britain, The End of Innocence, to the hilarious oral histories The Wrestling and The Nation's Favourite. His celebration of letter writing, To The Letter, was one of the inspirations for the theatre show Letters Live with Benedict Cumberbatch, and spawned the BBC radio play My Dear Bessie with Cumberbatch and Louise Brealey.

In interviews he has said that his favourite books are The Wrestling, about the rise and fall of that peculiar entertainment that once used to fill our town halls and Saturday afternoon TV schedules, and A Notable Woman, the edited lifetime journals of the remarkable Jean Lucey Pratt, whom readers first met (when she was named Maggie Joy Blunt) in Garfield's three popular collections of diaries from the Mass Observation Archive.

Jean began her journal in 1925 when she was 15, and maintained it until a few weeks before her death in 1986. Throughout she wrote lyrically, comically and honestly about her world and her friends (and particularly well about the disappoints of men). She trained as a journalist and an architect, and ran a bookshop In Burnham Beeches for 20 years. Jean wrote well over a million words, and A Notable Woman, which contains about a quarter of her output, fulfils her long-standing dream that her writing would one day make it into print.

Much of Garfield's work reflects a desire to reinterpret human history in an unusual and addictively readable way, and to look askance at topics we may often take for granted. To this end, Timekeepers examines the history of our ever-accelerating world, and In Miniature looks at our desire to bring that world down to size so that we may better understand it.

His latest book is Dog's Best Friend: A Brief History Of An Unbreakable Bond, an engaging and moving investigation into our relationship with dogs. It begins with a simple question as he considers his own labrador - 'Why is he here?' - and examines the reasons for domestication, and how we have named, trained, depicted and written about dogs throughout our history. The books also looks at the ability of dogs to heal and comfort us, the merits of designer dogs and performing dogs, and explains how we may best train a dog to provide a lifetime of happiness and love. Ahead of publication, the book has been highly praised by John Bradshaw and Kate Humble, among others.

Simon Garfield was born in London in 1960. He lives with his wife Justine and dog Ludo near Hampstead Heath in London, and sometimes in St Ives, Cornwall.