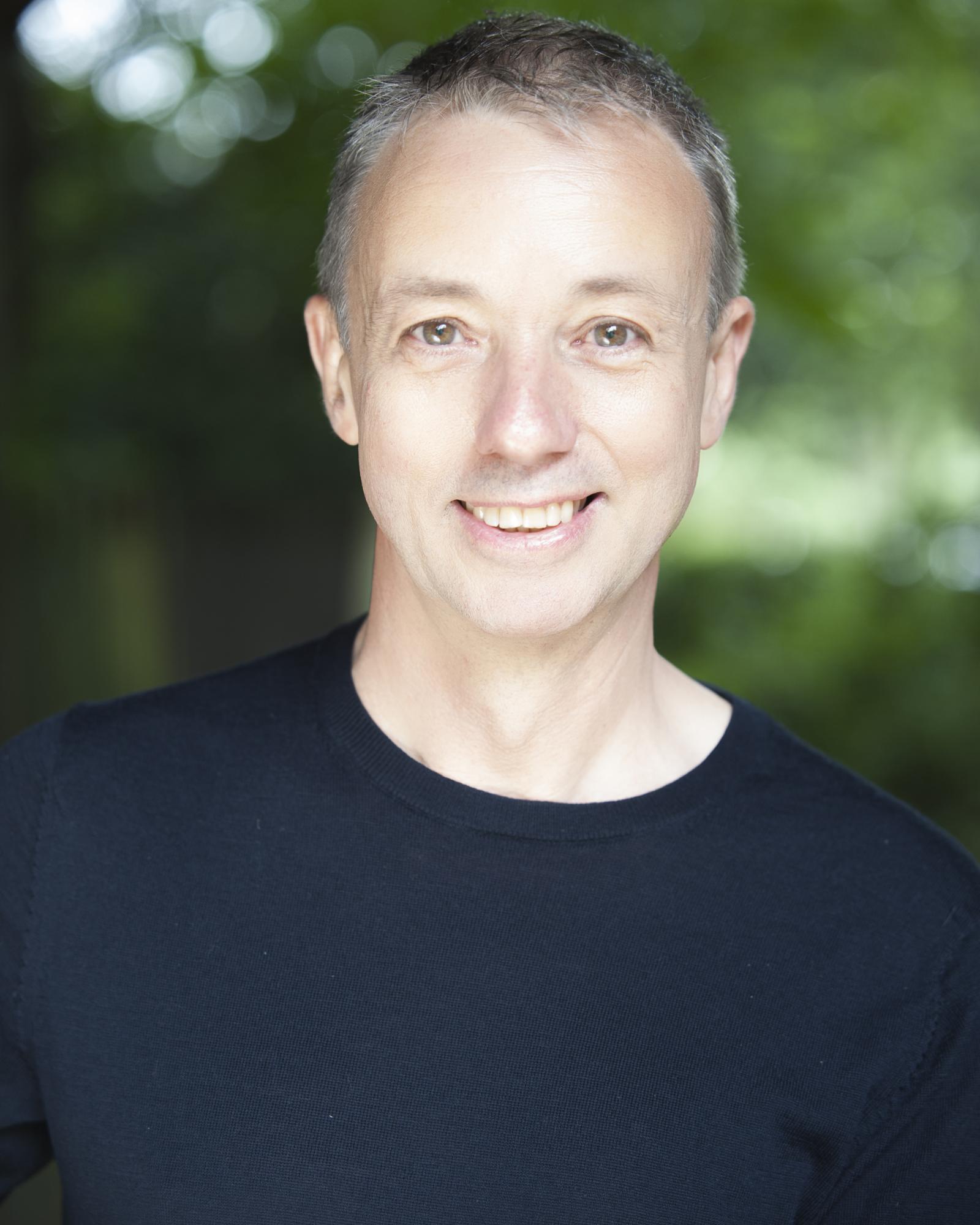 Writer/director/translator/actor/singer/presenter - Simon Butteriss read English at Cambridge, trained at the RCM Opera School and started his career as an actor in West End plays and musicals and with the RSC, OLd Vic Company and at Chichester. He has also made numerous film and television appearances. As a performer, he is perhaps best known in the Gilbert and Sullivan patter roles, which he continues to sing all over the world and he now also pursues a busy career in international opera, singing at La Scala, Milan, with English National Opera and others.

In 2012 he started directing at the simultaneous behest of Raymond Gubbay and Philharmonia Orchestra.  In the following twelve months he directed seven major productions for which he garnered five star reviews in the national press.

"The great Simon Butteriss directs with a deft hand.  Peerless" *****

"A rousing production directed by Simon Butteriss, who also played the leading role of Ko-Ko, the Lord High Executioner. Buttteriss never missed a chance to contribute to extra glee; this production is glorious in its absurdity and added up to  thoroughly entertaining and deliciously over-the-top evening"

"Director Simon Butteriss, who also plays the Lord High Executioner .......is my nomination for greatest living Englishman..... his production delights ......................   presented with zip and polish...the audience guffaws and applauds as if each word is new to them...."

2014 projects included directing DIE FLEDERMAUS (Philharmonia Orchestra/John Wilson) at the Royal Festival Hall and IOLANTHE and THE MIKADO for a major national tour.  2015 projects include writing and directing a drama series for BBC Radio 4 and directing his own translation of Schonberg's Brettl Lieder, with Mahler's Leider Eines Fahrenden Gesellen for RCM.