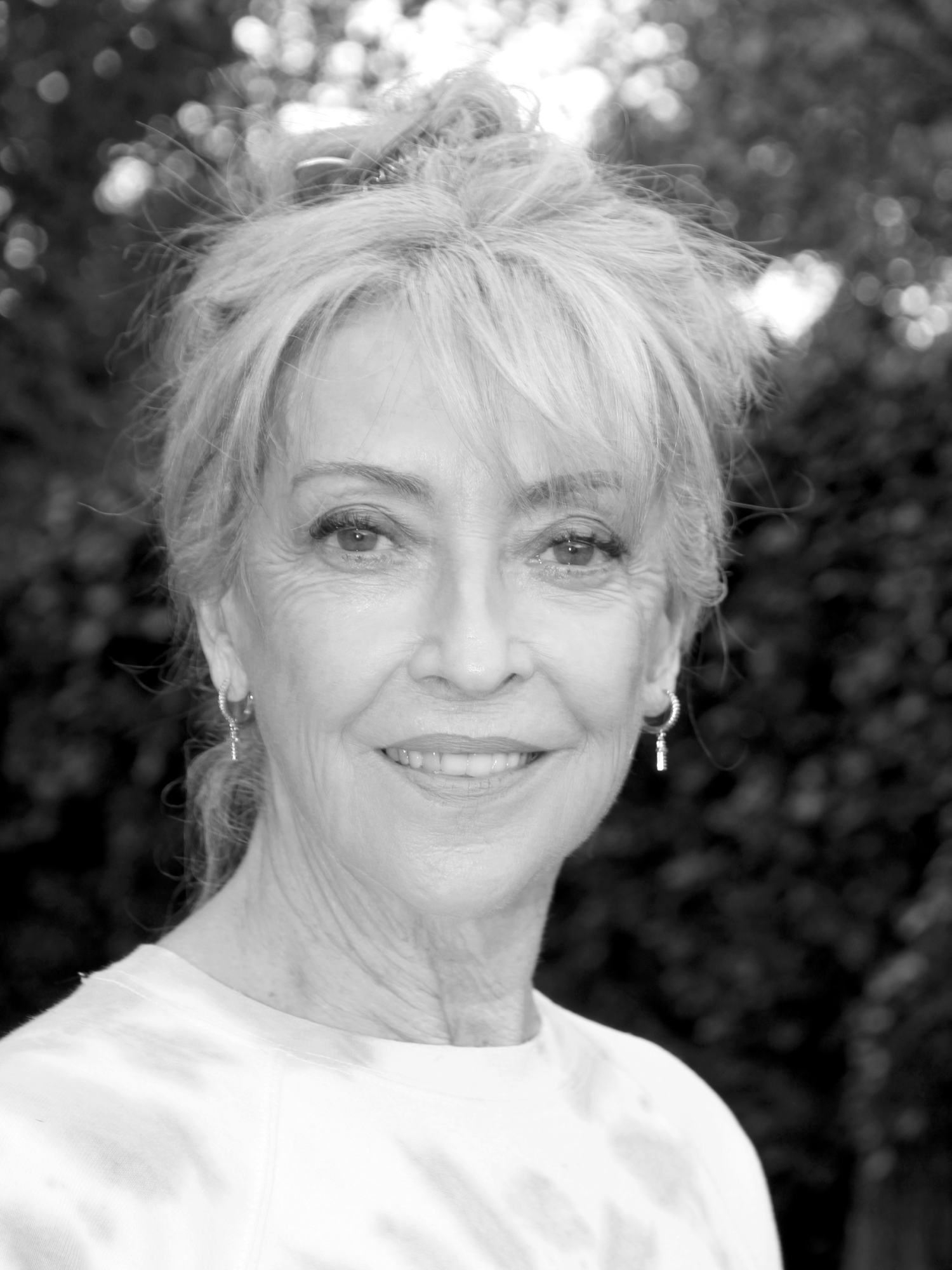 Sharon has recently won the award for Best Lead Actress at the Nice International Filmmaker Festival for her role in Untitled.