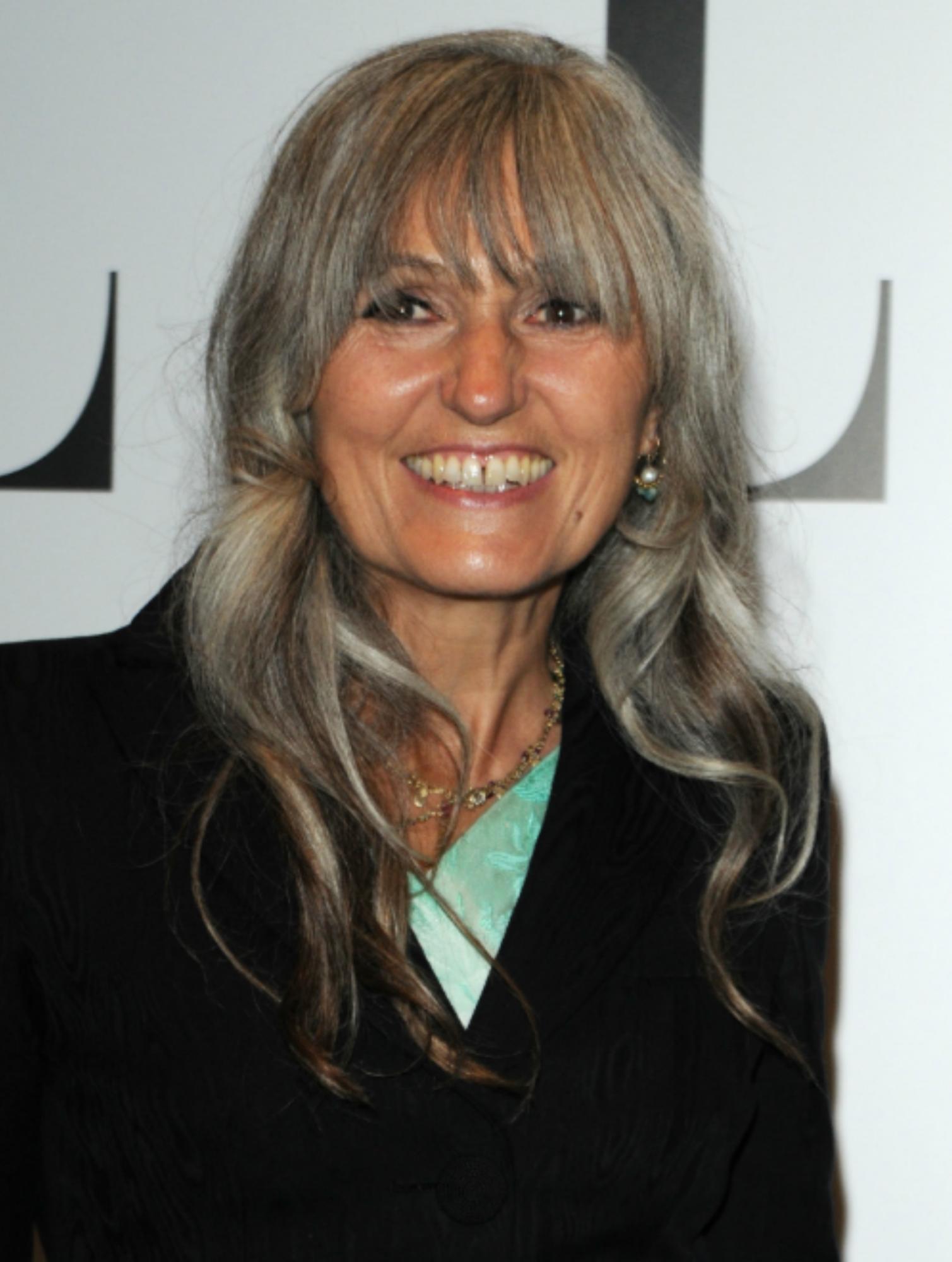 Sharman Macdonald gave up acting to write. Her plays include the award-winning When I Was A Girl I Used to Scream and Shout, The Brave, When We Were Women, All Things Nice, Shades, The Winter Guest, Sea Urchins, After Juliet, The Girl With Red Hair and Broken Hallelujah. She has written three pieces for radio: Sea Urchins, Gladly My Cross-Eyed Bear and Soft Fall the Sounds of Eden. Her two novels are The Beast and Night Night. She's written one opera libretto called Hey Persephone! of which she's inordinately proud because she didn't think she could do it. Deirdre Gribbin wrote the music. Her screenplays include Wild Flowers, The Winter Guest and The Edge of Love.