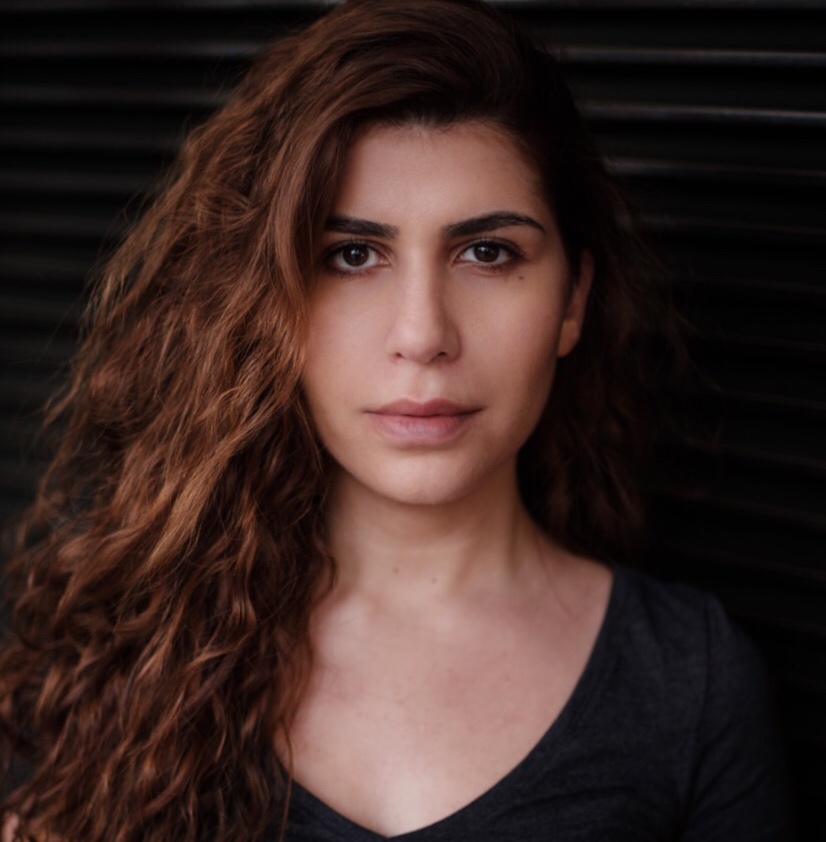 Download CV
Shaniaz is a Kurdish-Iraqi actress and writer who came as a refugee to Sweden at a young age. She recently played Yara in the Netflix Original Young Wallander, the role required Shaniaz to learn Pashto. Shaniaz debuted with her one-woman show The Big Lie at the Edinburgh Festival Fringe 2018. The show received critical praise and was nominated for the Amnesty Freedom of Speech Award, it is now in development for Soho Theatre. Most recently Shaniaz starred in Harold Pinter’s Mountain Language at the Royal Court, alongside Douglas Hodge, Bill Nighy and Penelope Wilton.

Shaniaz is a Kurdish-Iraqi writer and actress who came as a refugee to Sweden at a young age. Shaniaz speaks fluent Swedish, English, Kurdish and Arabic.

Shaniaz was given a story credit for the short film Practice (2017), which she also starred in. The film has been given an Honorable Mention Award at LA Underground Film Forum and screened at the Tallahassee Film Festival Florida USA, and Women’s Film Festival, Philadelphia USA, in March 2018.

Shaniaz debuted her one-woman show The Big Lie at the Edinburgh Fringe 2018. The show won critical praise with 4 stars reviews from Broadway Baby, the List and Edinburgh49. It was featured in the Scotsman, listed as one of four must-sees by the Daily Record and was nominated for Amnesty Freedom of Expression Award.

Shaniaz's play The Big Lie is currently being developed for TV by Yellow Bird.

Press for THE BIG LIE

“A story of blockbuster proportions! Every now and then you hear a story and wish the whole world could hear it too. The Big Lie is one of those. Shaniaz Hama Ali beams with honesty, vulnerability and likeability throughout the performance, impressing with her grasp of comedy and subtlety…The Big Lie is an urgent and captivating story, told by a voice the world needs to hear.”  ★★★★ -  EDINBURGH49

“Shaniaz's storytelling capabilities are intelligent, apt and truly cutting; a welcome break from the more trivial pieces of this year's Fringe.” ★★★★ - THE LIST

“Shaniaz Hama Ali’s semi-autobiographical play contains all the elements needed for a great story…and like the rest of the fascinating hour that we spend in her company, we applaud her for it.” ★★★★ - BROADWAY BABY