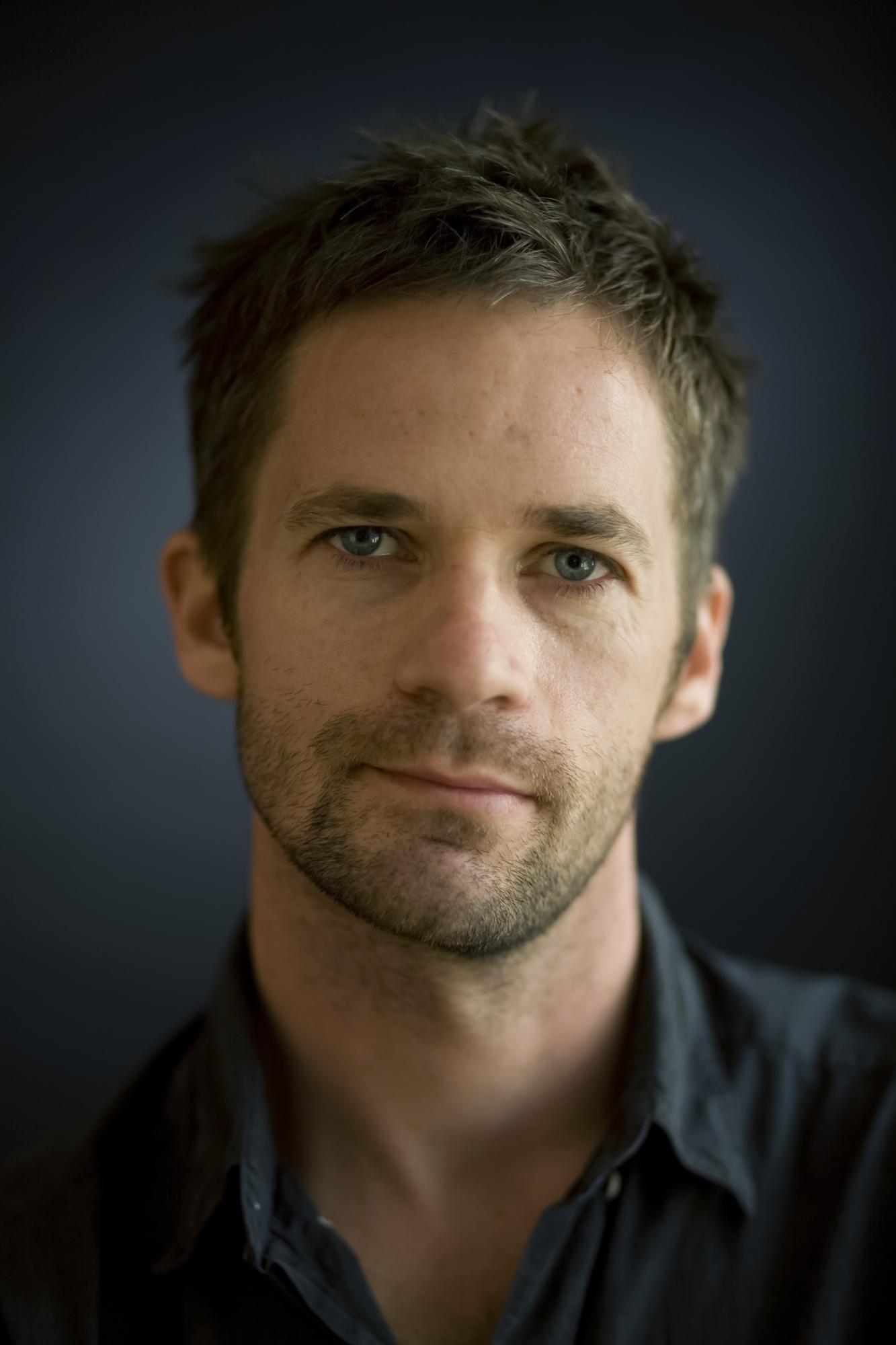 Seb Cardinal is an acclaimed actor, comedian, writer and director. He is one half of the comedu duo, Cardinal Burns, who The Guardian labelled one of the top 50 comedians of the 21st century.

Seb can currently be seen in the second series of hit Netflix series, AFTER LIFE, and recently played a lead role in the pilot, BUMPS, for the BBC. Other recent credits include Tommy Chaucer in THIS TIME WITH ALAN PARTRIDGE and a role in feature film THE VOYAGE OF DOCTOR DOLITTLE, opposite Robert Downey Jr. Over the summer of 2019, Seb filmed the role of T in Lolly Adefope's SORRY for the BBC.

In 2018, Seb played the regular role of Dan in Julia Davis' smash hit, SALLY4EVER for Sky and HBO. The show received rave reviews and won a BAFTA.

In 2017, Seb played a regular role in series 2 of SICK NOTE for Sky One, opposite Rupert Grint, Nick Frost and Lindsay Lohan. In 2016, Seb played the regular role of Mel in ROVERS, also for Sky One. Seb played Karl in feature film BRAKES, opposite Noel Fielding, Julia David and Julian Barratt, which was released in cinemas in November 2017.