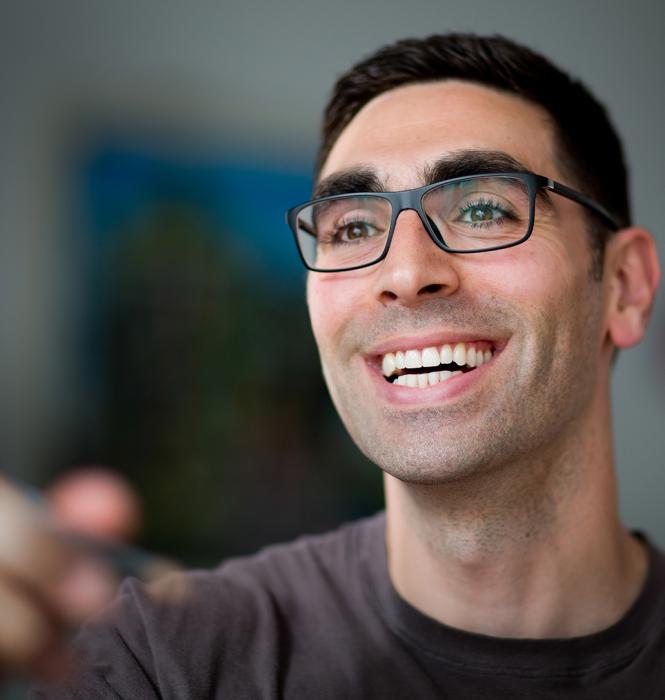 With 14 years of storyboard artistry behind him, Sav has been asked to sketch many things by TV advertising executives. Things that excite (sports, cars, a combination of the two), and those that, perhaps, don’t quite hold such glamorous appeal (roasted vegetables, pints of beer…OK, roasted vegetables). But it hasn’t all been Porsches and potatoes - Sav has also served time as a visual effects artist on numerous feature films; enjoyed an unforgettable term at the legendary ‘Jim Henson’s Creature Shop’; sweated as a cloth layer-upper for famous Brit brands Burberry and Aquascutum; and, perhaps most proudly of all, peddled 99 Flake’s and Funny Feet as a wannabe ‘Mr Whippy’ stationed outside the Tate Britain.

After all the toil, sweat and melted ice-cream, the sketcher of other people’s stories is all set to bring his own tales to life. Charting the adventures of a mischievous, prankster bear, Sav’s debut picture book is due to be published by Walker Books in 2015.

In a high-energy sequel to I Am Bear, the dance-loving star rolls out a variety of dance moves and inspires kids to try some of their own.

Bear's in a dancing mood, and his friend Bunny is happy to help out with the boom box. With moves like Furry Breaking, Running Bear (you run but don't go anywhere), and the classic back spin, who could blame observers who might want to bust a move of their own? Actor/rapper Ben Bailey Smith (aka Doc Brown) and artist Sav Akyuz team up again for a lively two-step with the multitalented Bear.

If there's trouble, one thing is certain: Bear was there. In (and out) of his outrageous purple outfit, Bear can do anything - steal honey from the bees, do magic tricks, steal doughnuts from a police officer, and annoy a certain pesky squirrel. This hilarious picture book debut of actor Ben Bailey Smith (aka rapper Doc Brown) and artist Sav Akyuz will keep young mischief-makers in stitches.