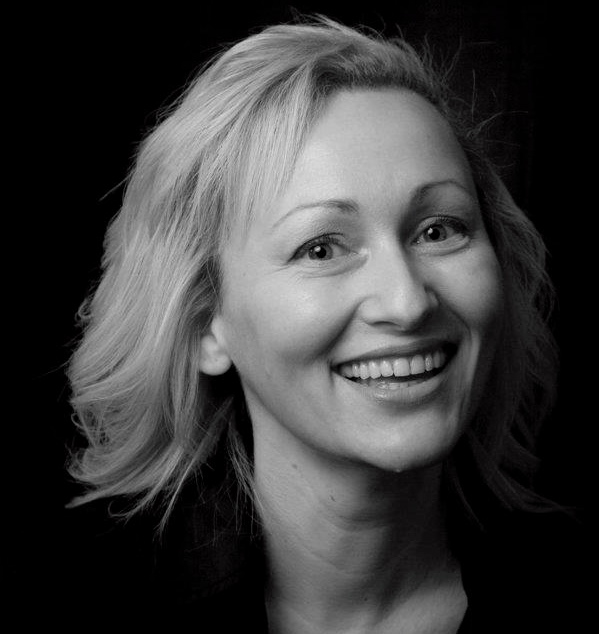 Sarah Pinborough is a New York Times bestselling and Sunday Times Number one and Internationally bestselling author who is published in over 30 territories worldwide. Having published more than 25 novels across various genres, her recent books include Behind Her Eyes, now a smash hit Netflix limited series, Dead To Her, now in development with Amazon Studios, and 13 Minutes and The Death House in development with Compelling Pictures.

Sarah lives in the historic town of Stony Stratford, the home of the Cock and Bull story, with her dog Ted.