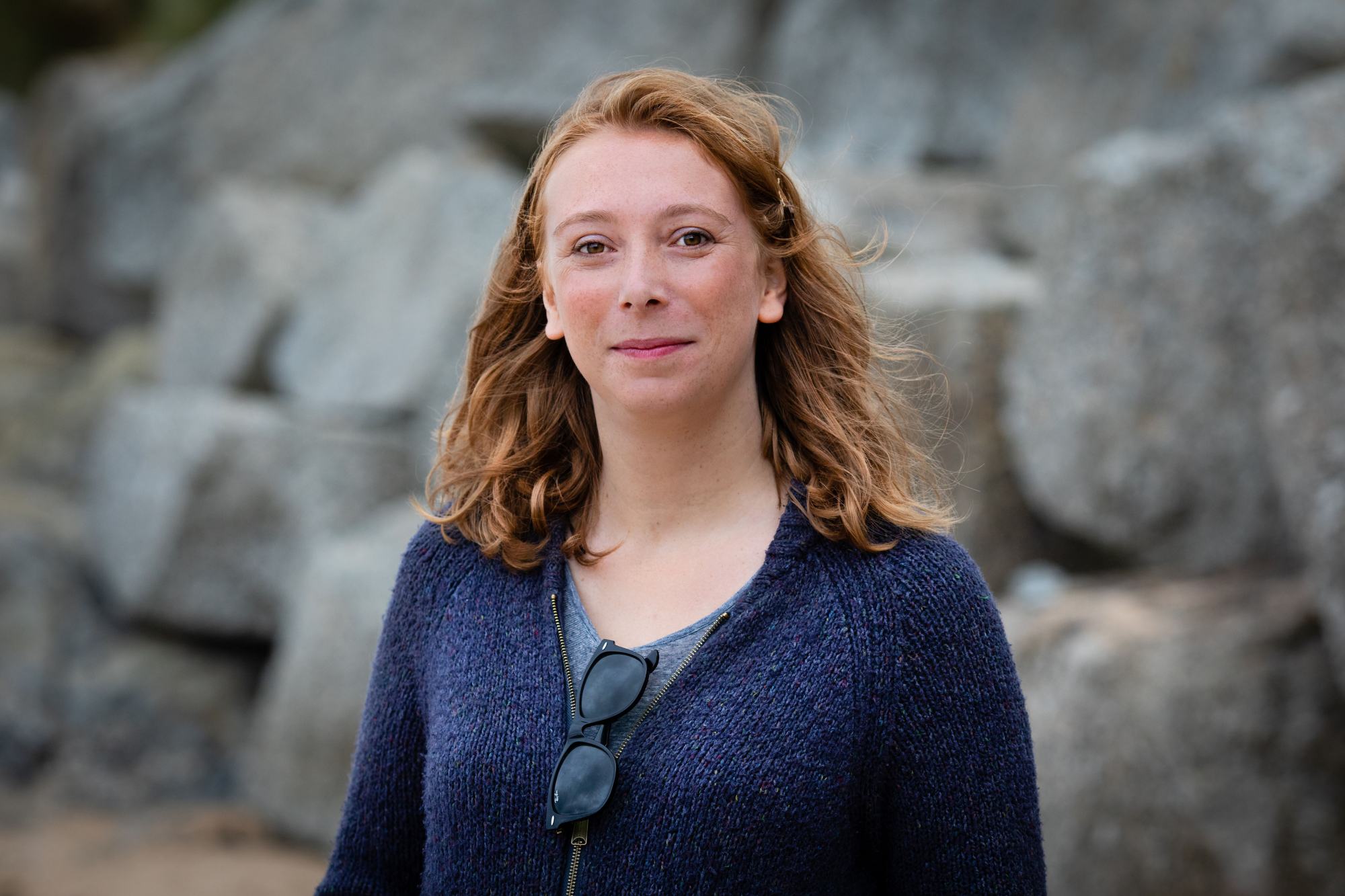 Sarah Horne grew up in Derbyshire, UK with some goats and a brother.

She learnt to draw whilst trying to explain her reasoning for an elaborate haircut at the age of nine. Sarah then honed her skills on the mean streets of Falmouth, studying Illustration. Here, there were daily street battles of scribbling resulting in many paper cuts, but some very nice drawing.

Alongside working on humorous children’s titles, Sarah has also worked on commissions for The Guardian, The Sunday Times, Kew Gardens, Sesame Street and for IKEA, as their Children’s Illustrator In Residence, which was coupled with an advertising campaign on tube entitled ‘Mythical Mealtimes’.

She now draws, writes and giggles, from underneath a pile of paper at her studio in London.

A smug royal cat turned detective and his dung beetle sidekick are on the case when a precious tomb gets ransacked in the Valley of the Kings.

Ra the Mighty adores his duties as Pharaoh's cat: naps by the pool and plenty of snacks. Being lazy is so much fun. But when a royal tomb gets robbed, Ra and his hardworking friend Khepri must team up to restore justice. The clues point to a young boy whom Ra admires. Will the Great Detective play favorites, or will he uncover the truth? Mystery awaits!

Charlie McGuffin tries to be an optimist, but in reality he's a bit of a worrier.

Some of the things Charlie is worried about:

· His brother (who is in hospital)

· Unwanted attention from the school bully

· The fact that he's started turning into animals!

Even though every kid wants a superhero power, Charlie isn't keen on turning into a pigeon in the middle of the school play.

But what happens if he does? Will he get sent away for Science to deal with? Will his parents crack under the extra stress?