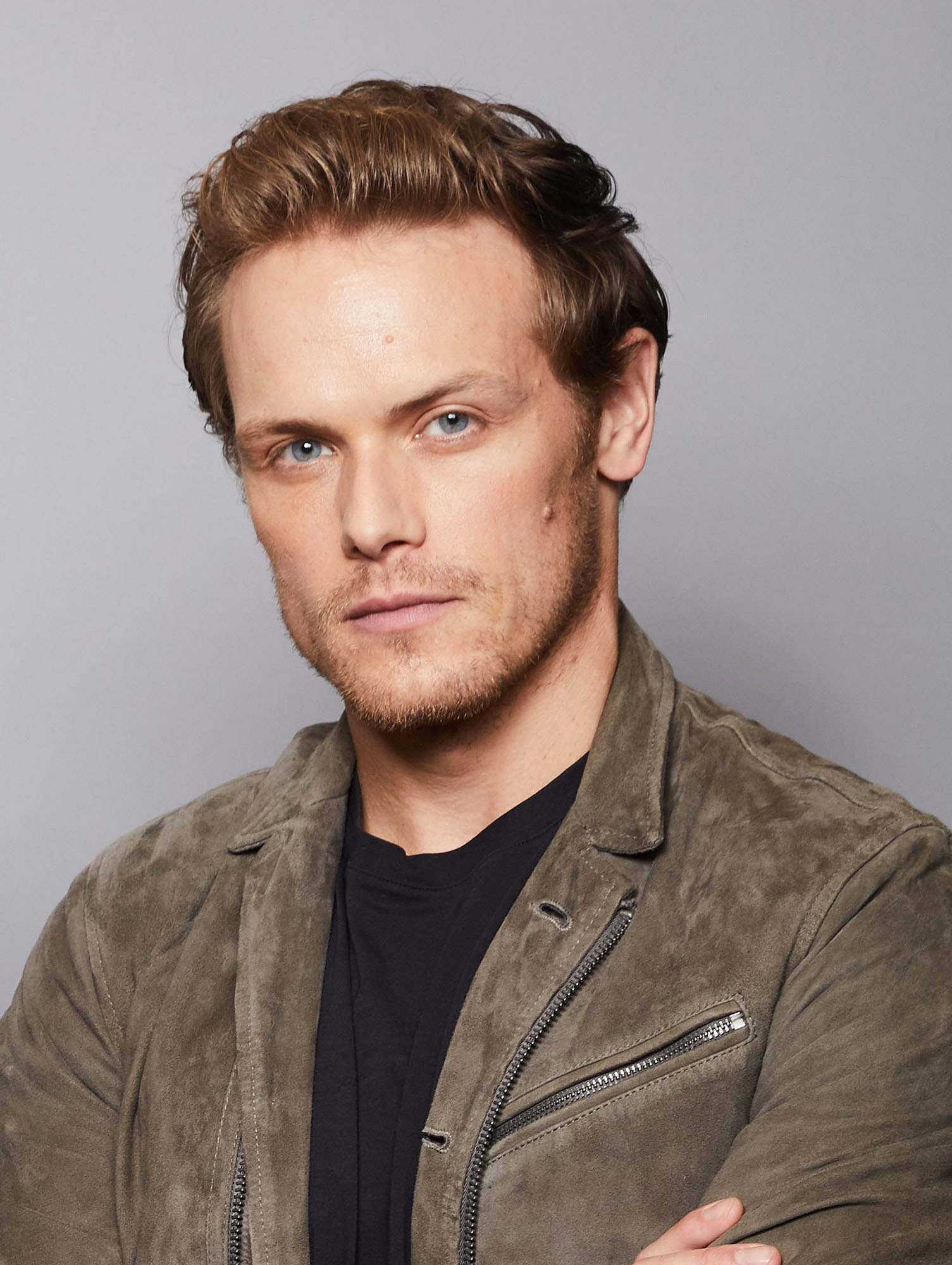 Sam Heughan came to fame through the hit TV show Outlander, playing the lead character Jamie Fraser for five successful seasons. Released on Starz in the US, the show is viewed all around the world. With a career in theatre (Laurence Olivier award nominee), television and film spanning 17 years. Most recently seen in the Sony Pictures Bloodshot movie opposite Vin Diesel.

Clanlands: Whisky, Warfare, and a Scottish Adventure Like No Other by Sam Heughan & Graham McTavish – 3 Nov. 2020

Two men. One country. And a lot of whisky.

As stars of Outlander, Sam and Graham eat, sleep and breathe the Highlands on this epic road trip around their homeland. They discover that the real thing is even greater than fiction.

Clanlands is the story of their journey. Armed with their trusty campervan and a sturdy friendship, these two Scotsmen are on the adventure of a lifetime to explore the majesty of Scotland. A wild ride by boat, kayak, bicycle and motorbike, they travel from coast to loch and peak to valley and delve into Scotland's history and culture, from timeless poetry to bloody warfare.

With near-death experiences, many weeks in a confined space together, and a cast of unforgettable characters, Graham and Sam's friendship matures like a fine Scotch. They reflect on their acting careers in film and theatre, find a new awestruck respect for their native country and, as with any good road trip, they even find themselves. 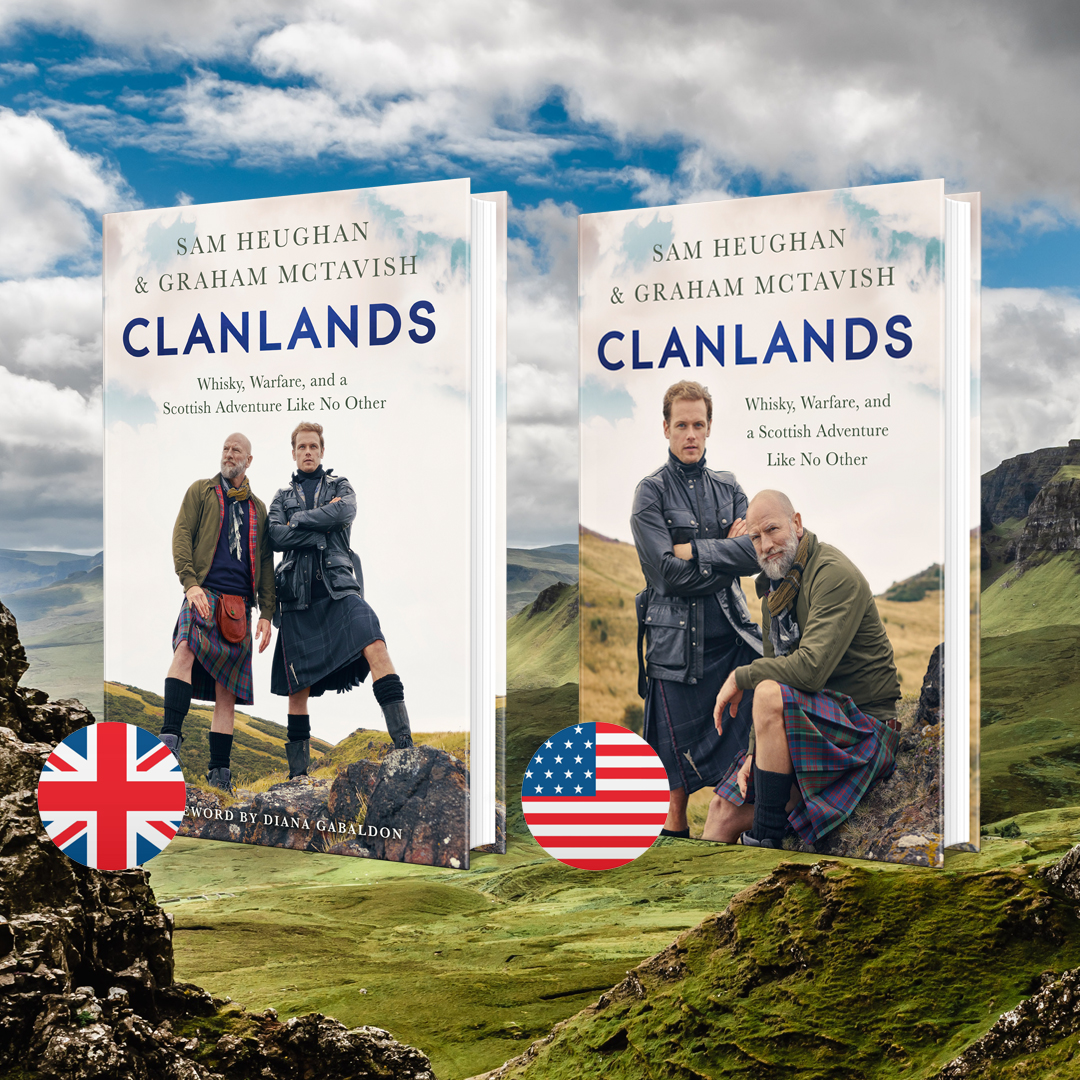