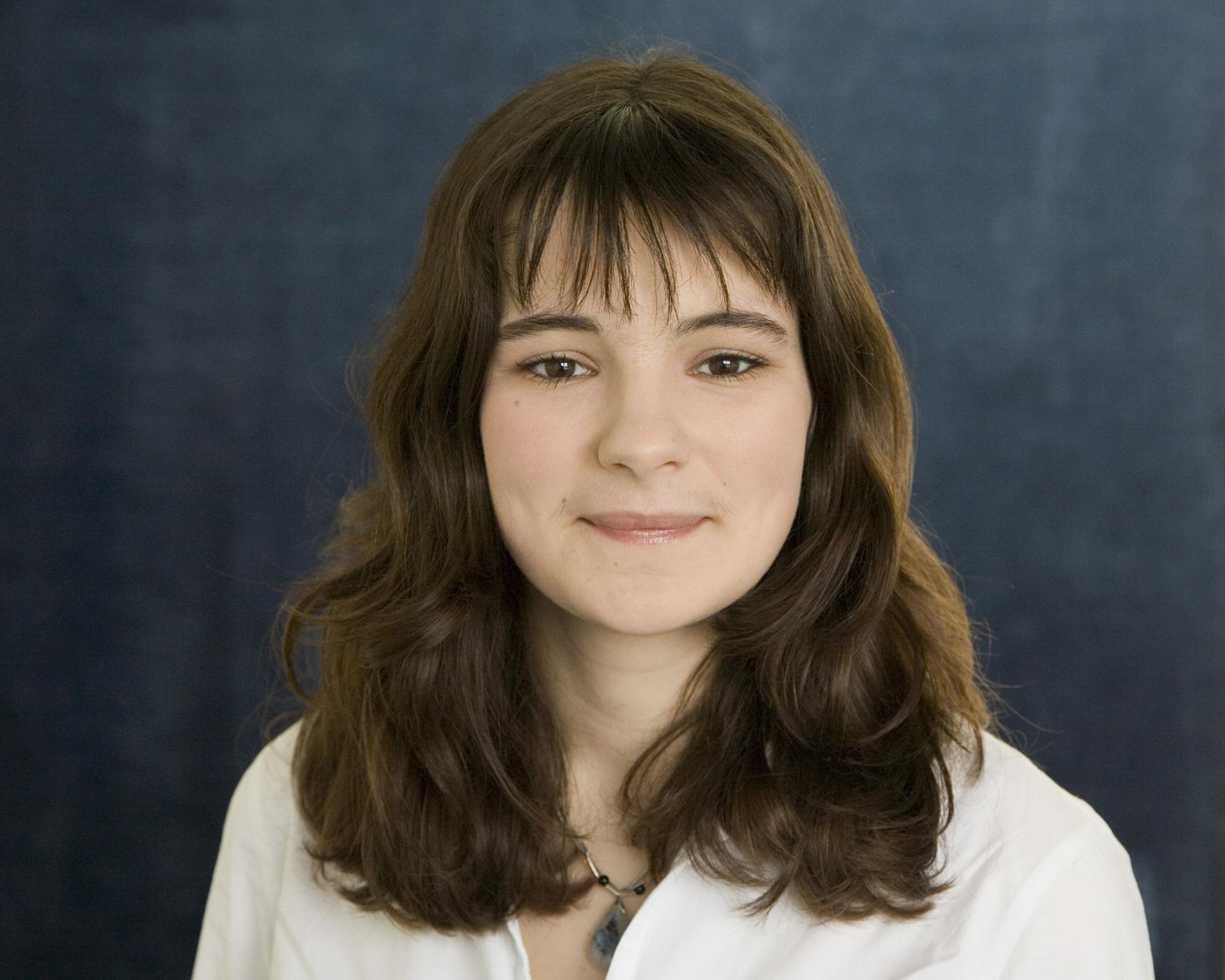 Sally Nicholls was born in Stockton, just after midnight, in a thunderstorm. She’s always loved stories, and spent her childhood trying to make real life work like it does in books. At the age of twenty-two she enrolled on an MA in Writing for Young People at the university of Bath Spa, where she wrote her first novel, Ways to Live Forever.

Sally has published thirteen books for children and teenagers. She has won many awards, including the Waterstone’s Children’s Book Prize, the Glen Dimplex New Writer of the Year (children’s category and overall winner) and the Independent Booksellers Week Book Award. Her YA novel about the suffrage movement, Things a Bright Girl Can Do was shortlisted for a Carnegie, and An Island of Our Own was shortlisted for the Costa Book of the Year and the Guardian Children’s Book Prize. Her books have been translated into over twenty languages, and Ways to Live Forever was made into a feature film.

Sally lives in Oxford and spends her time writing stories, looking after her two small children, and trying to believe her luck.

Here’s a button. I wonder what happens when you press it? From a singing button to a tickle button, from a rude sound button to a mysterious white button, there’s only one way to find out what they do... A remarkable adventure powered purely by imagination, where the sounds, songs and play are completely up to you and whoever you're sharing this wonderful book with. This picture book will take you on a magical journey of colour, imagination, and play with a wind-down bedtime ending (unless you’re asked to read it again).

From multi-award-winning author Sally Nicholls, A Chase In Time is the first in a brilliant time-slip adventure series for 9+ readers, beautifully illustrated by Brett Hellquist.

The old gilt-edged mirror has hung in Alex's aunt's house for as long as he can remember. Alex hardly notices it, until the day he and his sister are pulled through the mirror, back into 1912. It's the same house, but a very different place to live, and the people they meet need their help. Soon they're caught up in car chases and treasure hunts as they race to find a priceless golden cup - but will they ever be able to return to their own time?

THINGS A BRIGHT GIRL CAN DO (7th September 2017, Andersen Press)

Through rallies and marches, in polite drawing rooms and freezing prison cells and the poverty-stricken slums of the East End, three courageous young women join the fight for the vote.

Evelyn is seventeen, and though she is rich and clever, she may never be allowed to follow her older brother to university. Enraged that she is expected to marry her childhood sweetheart rather than be educated, she joins the Suffragettes, and vows to pay the ultimate price for women's freedom.

May is fifteen, and already sworn to the cause, though she and her fellow Suffragists refuse violence. When she meets Nell, a girl who's grown up in hardship, she sees a kindred spirit. Together and in love, the two girls start to dream of a world where all kinds of women have their place.

But the fight for freedom will challenge Evelyn, May and Nell more than they ever could have imagined.

WAYS TO LIVE FOREVER won numerous awards including the Waterstone's Children's Book Prize and the North East Book Award. It was also shortlisted for the Branford Boase Award and longlisted for the CILIP Carnegie Medal.

ALL FALL DOWN was longlisted for a 2013 UK Literacy Association Book Award and the 2013 CILIP Carnegie Medal.