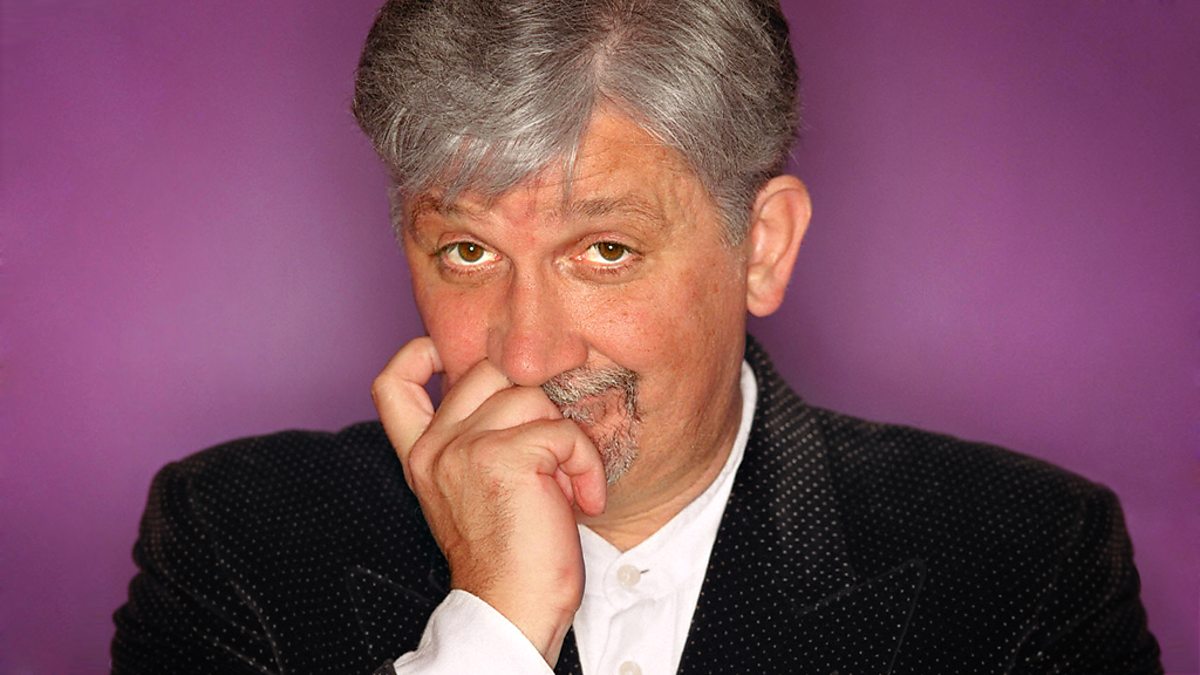 Russell Davies has been a freelance writer and broadcaster since 1970. He has written biographies of the cartoonist Vicky and the graphic artist Ronald Searle, and edited the diaries and letters of the actor Kenneth Williams. For television and radio, he has presented many cultural and political documentaries and series, including more than sixty editions of What The Papers Say. In newspapers, he has been a film critic, television critic, sports columnist, diarist and feature writer, but managed never to work for Robert Maxwell.