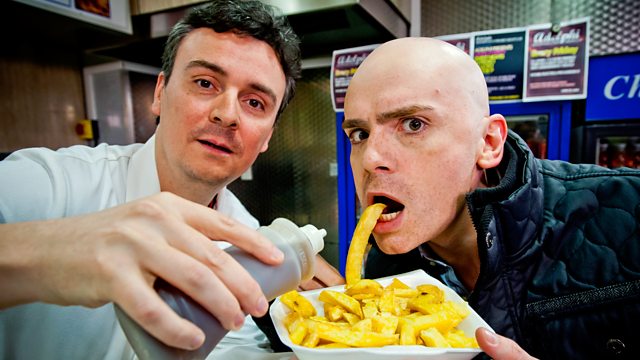 So popular is the show that earlier this year Robert & Iain curated BURNISTOUN LIVE AND FOR REAL at Kings Theatre as part of The Glasgow Comedy Festival, tickets for the 1500 seat venue sold out within 1 hour. They revived the live show in August for three nights only at Theatre Royal Bath where they also proceeded to sell out.

Clips from BURNISTOUN’S BIG NIGHT can be found here on their YouTube channel, a couple of our favourite sketches are below:

Robert and Iain are active on social media platforms, details below:

Robert and Iain also recently developed comedy narrative pilot THE SUNNY for the BBC which they co-wrote and co-starred in opposite Aisling Bea.

They are in the process of developing various Comedy and Comedy Drama formats.