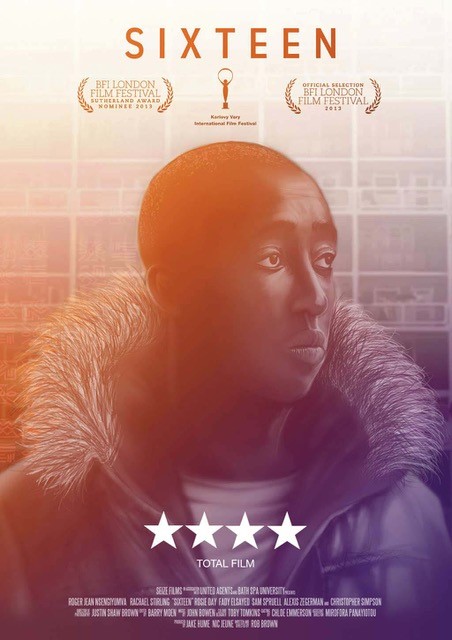 One of his feature scripts was chosen from 400 entries to be performed at the BAFTA Rocliffe New Writing Forum in 2011.

Rob was named on the BBC’s New Talent Hotlist 2017 and his TV directing credits include BBC’s DOCTORS and the BAFTA Scotland Award winning series ARMCHAIR DETECTIVES.

"Written and directed with evident integrity by celebrated short filmmaker Rob Brown, Sixteen is a feature that promises good things to come from all the principals involved" - Screen Daily