I am a founding agent and partner of United Agents LLP.    I trained as a psychologist, worked as a social worker with homeless men and families, ran market stalls in Portobello and Camden and worked at the Aga Khan’s Ismaili Institute before entering the world of publishing as assistant to the literary agent Giles Gordon.   I Joined the Peters Fraser & Dunlop Group (PFD) in 1994 and left in 2007, together with a number of fellow PFD agents, to set up United Agents.

In 2011 I was awarded the Bookseller Industry Award for Literary Agent of the Year. In 2012 I was promoted to Head of the Literary Department at United Agents.   In 2019 I was named in the Evening Standard’s Progress 1000 as one of the most influential media agents in London. 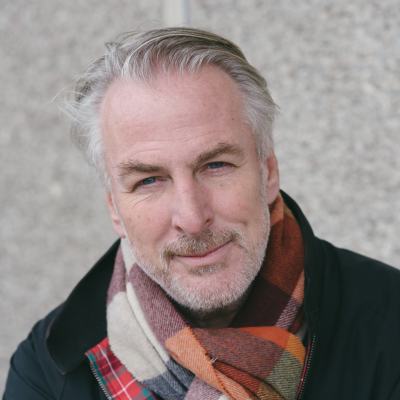