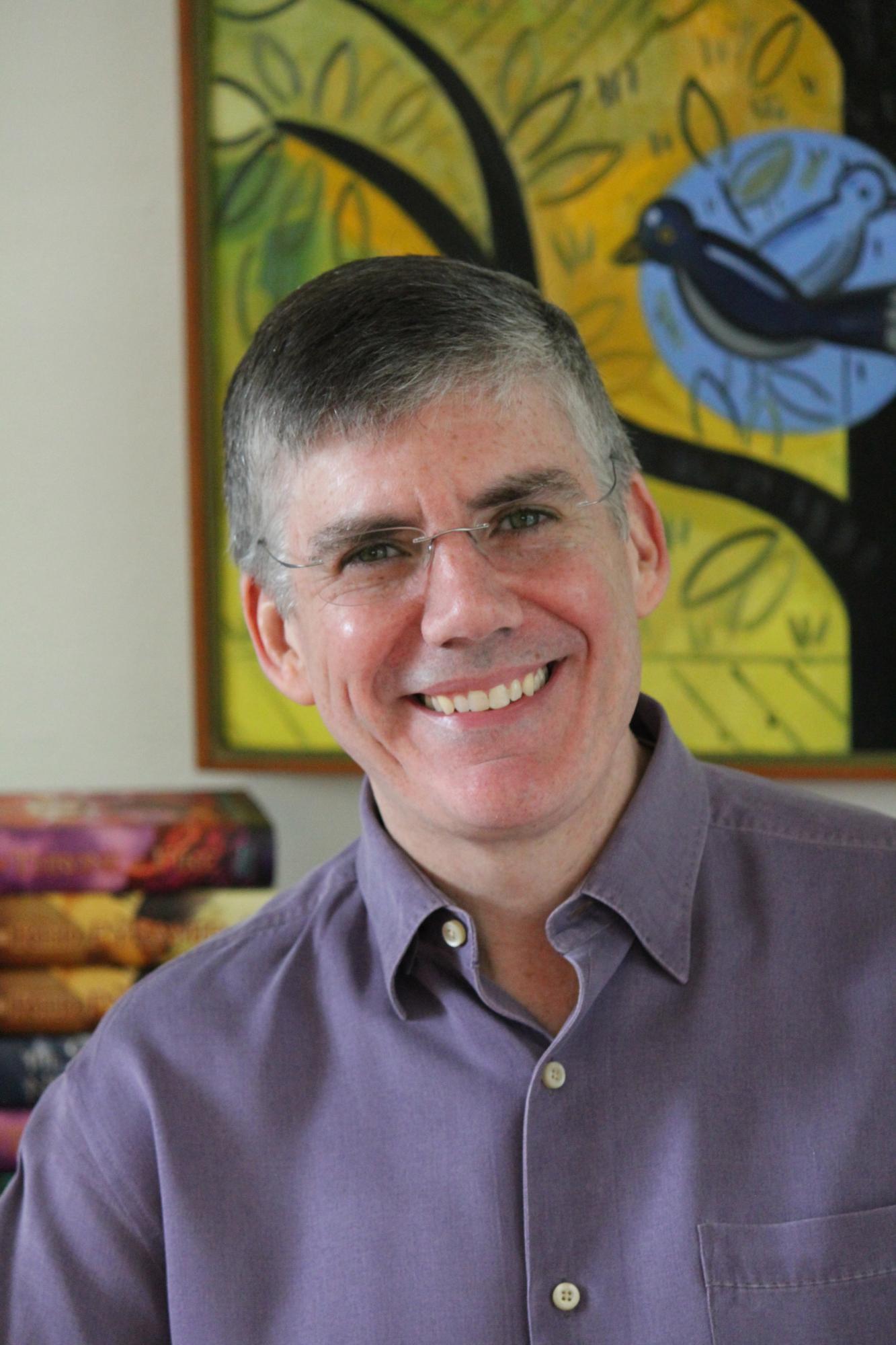 Rick Riordan is an award-winning mystery writer. He lives in Boston with his wife and two sons. PERCY JACKSON AND THE LIGHTNING THIEF, Rick's first novel featuring the heroic young demigod, was the overall winner of the Red House Children's Book Award in 2006 and is now a blockbuster film franchise, starring Logan Lerman.

Loki the trickster god is free from his chains. Now he's readying Naglfar, the Ship of the Dead, armed with a host of giants and zombies, to sail against the Norse gods and begin the final battle of Ragnarok. It's up to Magnus Chase and his friends to stop Loki's plans, but to do so they will have to sail across the oceans of Midgard, Jotunheim and Niflheim in a desperate race to reach Naglfar before it's ready to sail on Midsummer's Day.

Along the way, they will face angry sea gods, hostile giants, and an evil fire-breathing dragon who happens to be a former acquaintance. But Magnus's biggest challenge will be facing his own inner demons. To defeat Loki, Magnus will need to use words, not force. This will require finding a magical elixir so deadly that it will either make Magnus Chase powerful enough to out-talk the silver-tongued Loki, or destroy Magnus utterly.

I WAS A GOD, ONCE. UNTIL I WAS CAST OUT BY MY FATHER, ZEUS.

My way out? A series of scary and dangerous trials, of course.

For my third mission, I must:

Journey through the Labyrinth to free an Oracle who only speaks in puzzles.

Is that all? No, I've to do everything without any of my godly powers. Wonderful. Looks like I'll be needing all the help I can get. From new friends, and old . . .