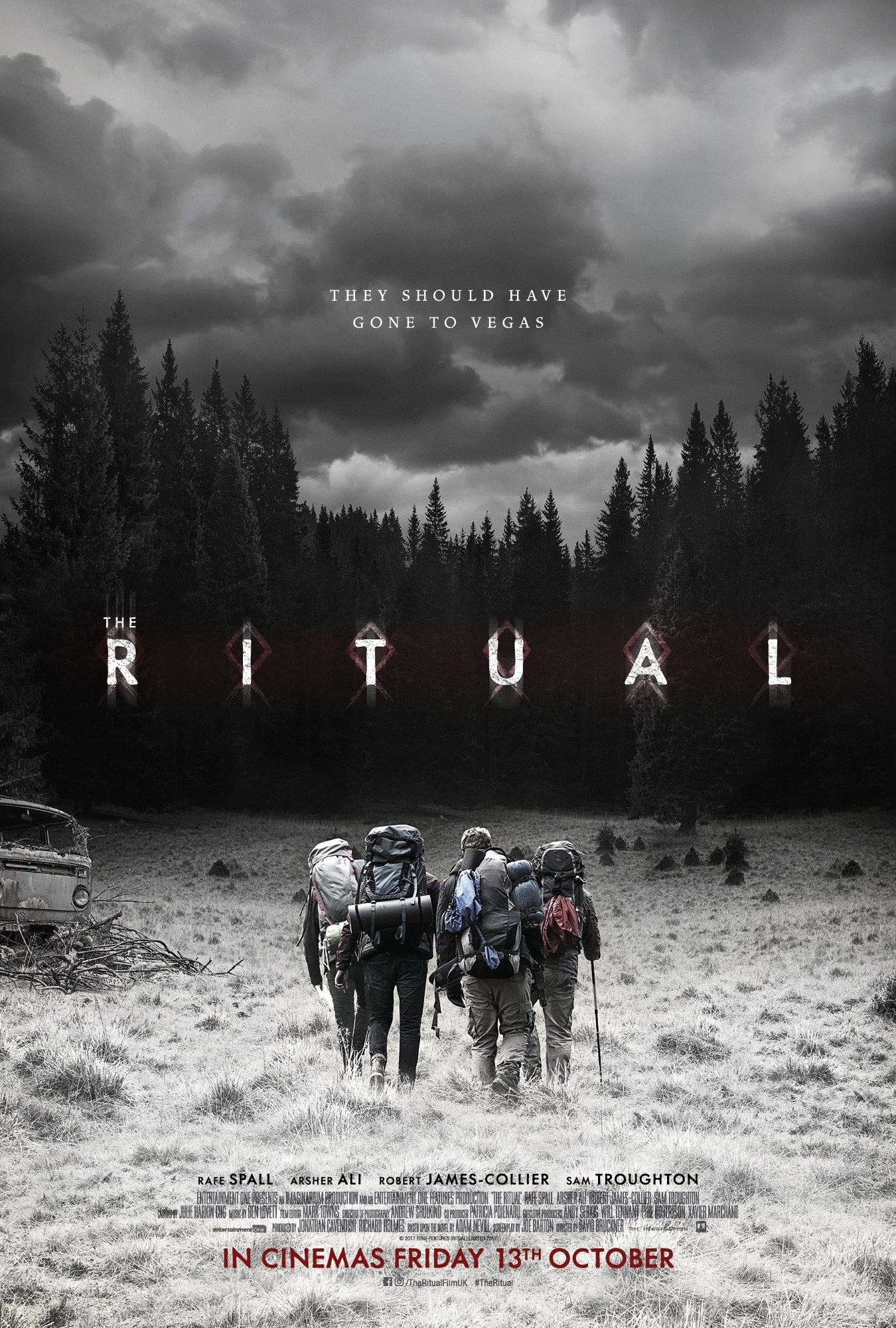 Richard is a producer across film and television.

In 2017 he produced THE RITUAL for US director David Bruckner alongside Jonathan Cavendish and Andy Serkis' The Imaginarium, with eOne fully financing. Sierra/Affinity and WME sold the film to Netflix at TIFF in 2017 for RoW and it is now in profit.

From 2013 to 2016, Richard managed the production funding for Creative England, backing fourteen fiction films and nine feature docs. His investments included Andrew Haig’s 45 YEARS, winner of two Golden Bears at the Berlinale 2015 and an Oscar nomination for Best Actress, amongst many other accolades. He also invested in GIRL WITH ALL THE GIFTS, ADULT LIFE SKILLS, CALIBRE, NOTES ON BLINDNESS, JAWBONE and UK indie-hit GOD'S OWN COUNTRY - the latter three were multi-BIFA nominated, and received BAFTA nominations for Outstanding Debut by a British Writer, Director or Producer.

In 2011 and 2012 respectively, Richard produced Amit Gupta's debut feature JADOO and his follow up film RESISTANCE (based on the award-winning novel by Welsh poet and writer Owen Sheers). JADOO was selected as the closing night film of the Kulinaris section of the Berlinale and San Sebastian in 2013, while RESISTANCE picked up the Best Actress prize at the BAFTA Cymru awards in 2012 for Sharon Morgan's performance.

In 2007, Richard produced James Watkins' debut genre feature EDEN LAKE with Christian Colson, starring Kelly Reilly and Oscar-nominee Michael Fassbender. The Weinstein Company released the film in the US and Pathe sold it worldwide. The film went onto become a cult hit, winning the audience award at Sitges, the International Fantasy Film Award at Fantasporto and the Best Horror award at the Empire Film Awards.

Earlier in his career, Richard co-wrote and produced Stefan Schwartz’s award-winning SHOOTING FISH, starring Kate Beckinsale. The film grossed over £4m in the UK alone. Richard then went on to produce Kirk Jones’ WAKING NED, which grossed $26m in the US and a further $25m+ worldwide. WAKING NED won Richard a nomination for a Producer’s Guild of America award and both SHOOTING FISH and WAKING NED are posting net profits.