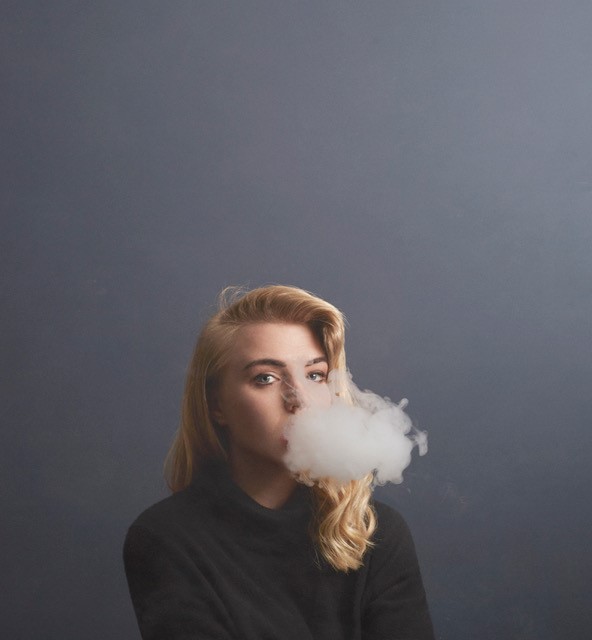 Writer and composer Rebecca Lucy Taylor has been writing, recording and performing in the band Slow Club since 2008.  With the band, Rebecca has toured the world, released 4 critically acclaimed albums and built a large and loyal fanbase.  Gradually moving into writing for screen and stage has been a passion she has cultivated over the years on the road.  She is developing a new musical play for the Almeida Theatre. Rebecca will write a new play as part of the Soho Six  (co-comissioned with Nabakov).