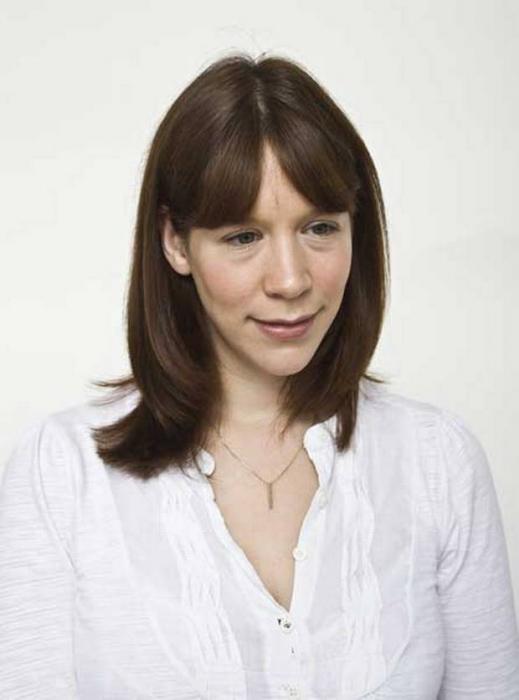 Rachel Wagstaff wrote the book for multi-award winning musical, Flowers for Mrs Harris (Best Musical, UK Theatre Awards 2016) which transferred to Chichester Festival Theatre, directed by Daniel Evans, in September 2018 after a run at the Sheffield Crucible. Her critically acclaimed adaptation of Birdsong opened in the West End, directed by Trevor Nunn, and enjoyed four UK tours with the Original Theatre Company and Birdsong Productions.

With Duncan Abel, she adapted Paula Hawkins’ The Girl on the Train, which had a record-breaking UK tour and West End run in 2019 and her new adaptation of Agatha Christie’s The Mirror Crack’d toured the UK produced by the Wales Millennium Centre and Wiltshire Creative, followed by a tour of India.

For radio, Rachel adapted Sebastian Faulks’ novel The Girl at the Lion d’Or for a five part series for Woman's Hour on Radio Four, transmitted in 2009. Her Afternoon Play When I Lost You, also co-written with Duncan Abel, was transmitted on Radio Four in July 2013.

Moonshadow, the musical she co-wrote with Yusuf Islam (Cat Stevens), opened at the Royal Albert Hall in 2010, and then was produced at the Princess Theatre in Melbourne in June 2012. That Girl, was produced at the Soho Theatre in June 2012, by DryWrite. Rachel also wrote the book for the original musical Only the Brave, which opened at the Wales Millennium Centre in March 2016 with music composed by Matthew Brind.